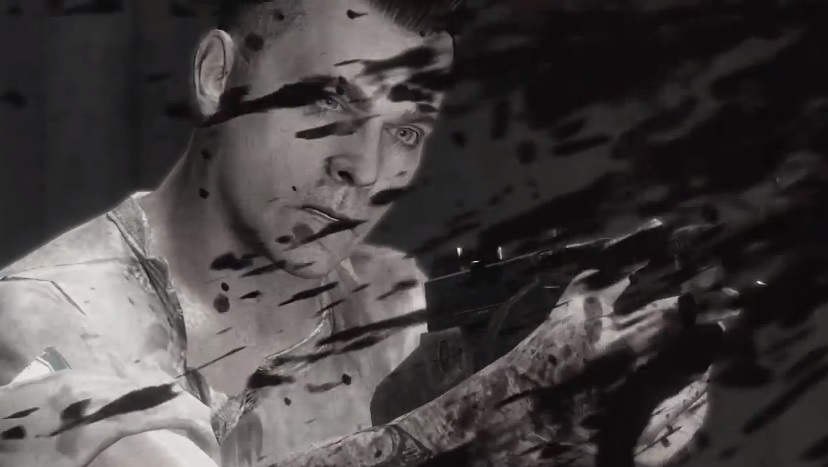 Stop me if you've heard this before: Call of Duty DLC that has been available on the Xbox 360 for a month is now available on PS3 and PC. You have to love those timed exclusives. CoD: Black Ops 2's "Uprising" map pack includes four new multiplayer maps and a new co-operative Zombie map.

The new versus maps are titled Magma, Encore, Vertigo, and Studio. The new Zombie scenario, Mob of the Dead, takes place on Alcatraz. Ray Liotta, Chaz Paminteri, Joe Pantoliano, and Michael Madsen will be play the role of (you guessed it) mobsters.

The CoD team has created another "Replacer" video featuring Peter Stomare. You may know him as "Oh yeah, that guy," from countless films. It this episode he's joined by JB Smoove, who normally doesn't do a lot for me, but it works for this video. They made me laugh, and I'm an emotionless blank slate of manly manliness.

Here's a brief description of the new maps from the press release. If you're more of a visual learner, you can see the maps come to life in this video.

And finally, I included a short video on some of the customization options available to players with a few extra bucks in their wallets. Actually, I just posted this video because of the bacon gun. I like bacon and guns, so that's why it's here. These weapon skins cost $2 or 160 MSP each.

Call of Duty: Black Ops 2 supports two player local co-op and four player online co-op. The Uprisng map pack DLC is available on the Xbox 360, PlayStation 3, and PC. It is part of the season pass, and can be purchased individually for $14.99 or 1200 MSP.