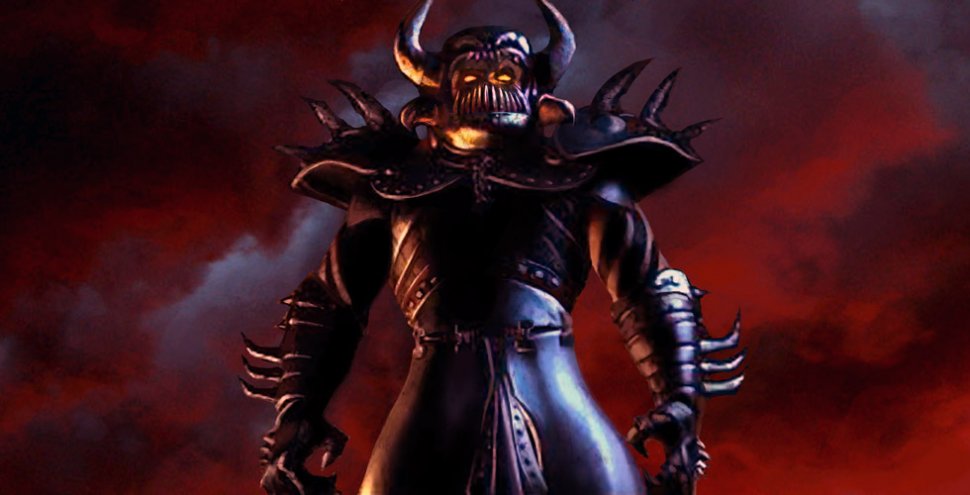 Sometimes as gamers we forget the legal battles developers have to go through to get titles made, Baldur’s Gate: Enhanced Edition being one of them. Today, the game was officially withdrawn from retail outlets due to “contractual issues” coming into play.

The Enhanced Edition was meant to modernize and restore the BioWare classic RPG title, but was instead taken off the sale list due to contractual issues involving the game’s publishing partners. Trent Oster, President of Beamdog/Overhaul, made an effort to explain this unfortunate circumstance in an official statement:

We recently removed Baldur’s Gate: Enhanced Edition from sale on Beamdog and the Apple App Store. We’ve taken this step at our publishing partner’s request as we attempt to resolve a number of contractual issues.

The next patch to the game would have included a new user interface with enormous performance improvements, enhancements, and an all new font system. Although the sale has been taken off of Beamdog and the Apple App Store until these issues are finally resolved, players may still find the game on Steam where it has yet to be removed. The reason for this could be due to Atari working on this version and received no initial support from Beamdog, but the possibility of it being pulled is still there.

Coinciding with this delay, the launch of Baldur’s Gate II: Enhanced Edition has also been pushed back in due to these recent turn of events. Hopefully things will turn around soon for Overhaul Games so we can get back to playing this old favorite.