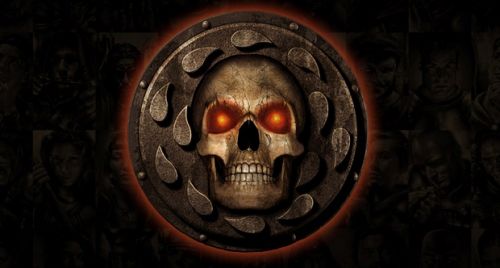 Baldur's Gate: Enhanced Edition, the updated version of the classic RPG, has been delayed until November.  The game was originally slated to be released this coming week, but an official post on the forums cites a team decision to hold off the game's ship date so the team can polish the game a bit more.

After playing the game at PAX 2012 on the iPad, we're pretty happy to see this decision. While the game isn't a complete rewrite, the developers are literally porting the original source code, moving that code to the iOS platform can't be easy.  With our limited time with the game we saw some odd frame rate issues and a few quirky interface glitches.  At the time the game was only weeks away, so we were pretty shocked to hear it was coming so quickly.

That said the game played really well on an iPad and it translated quite well to the touch controls provided.  Party management was easy, executing actions was a simple as tapping a character, tapping an action and tapping a target.  The interface itself obviously got a slight overhaul to accommodate the device and there were several things I had completely forgotten about until I saw them in game - AI templates being one of them.

Sadly we didn't get to spend any time with the PC version of the game, but hopefully that got the same treatment the iPad version did with interface changes and several other upgrades.

With Torchlight 2 and Borderlands 2 both being released this week, we're pretty happy to see this one get delayed.  It's already co-op RPG overload.  We're sure the extra time will be used wisely to polish the game and have high hopes to relive some fo the glory days of PC RPGs again.