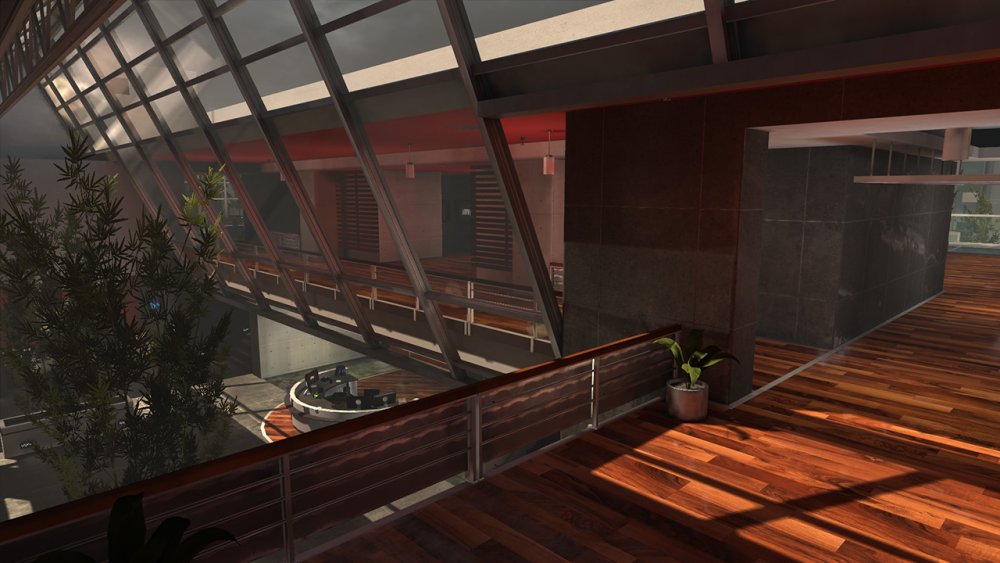 We came away pretty impressed with Takedown: Red Sabre after we saw it at E3 2013. You can read our impressions of it right here. The game felt like a return to tactical games of our PC past - like the original Rainbow Six - and that's a good thing. The latest video for the game showcases four minutes of footage and gives you a taste of what to expect.

Takedown was originally a Kickstarted project so this video is technically for those who backed the game, of course, anyone can enjoy it. Take note in the video of the slow movement, the handling of the weapons, and the lack of any on screen indicators. If you want to know if you successfully took a "tango down" - you need to visually check. You won't find numerical points or red flashes on the screen to tell you otherwise.

Takedown: Red Sabre is out on PC and Xbox Live Arcade later this year.