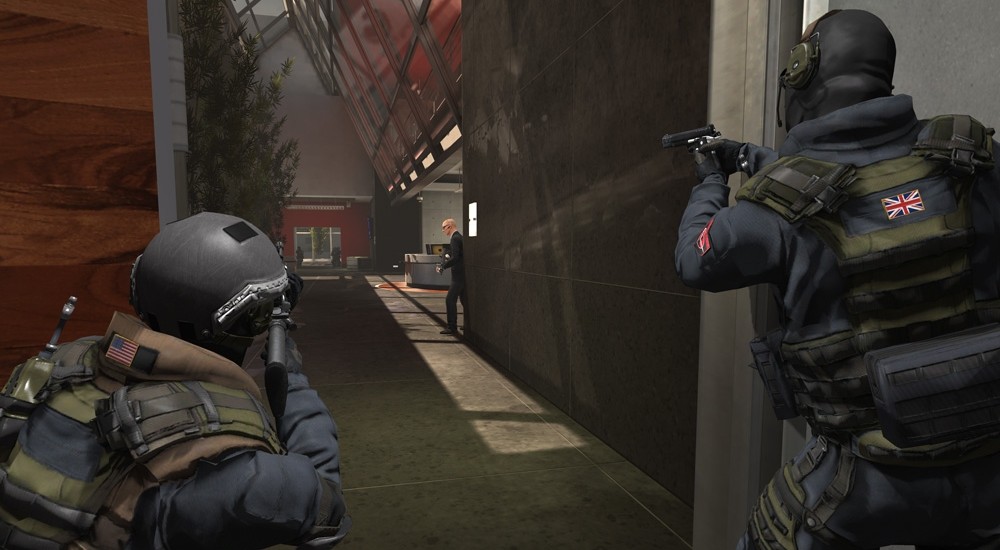 Takedown: Red Sabre has had a rocky launch, but this underdog may soon rise in the ranks. The Kickstarter-funded game originally set for PC and Xbox 360 once lived exclusively on PC while the publisher worked with Microsoft to navigate the its console launch. However, the day has finally come for 360 owners. The game that first launched in September for PC is now available for Xbox 360, and it's not the same version you may have played months ago.

Xbox 360 gamers' patience likely has paid off, as the patches, fixes, and updates that have been released for the PC version are also in the 360 build. This includes maps such as The Hold and Radar Storm, and weapons like the AG-A3 bullpup design.

Takedown: Red Sabre is available now for $14.99 on Xbox 360 and PC, with a free demo for the 360. It features 6 player co-op across 5 single missions or in Terrorist Hunt on various game maps.