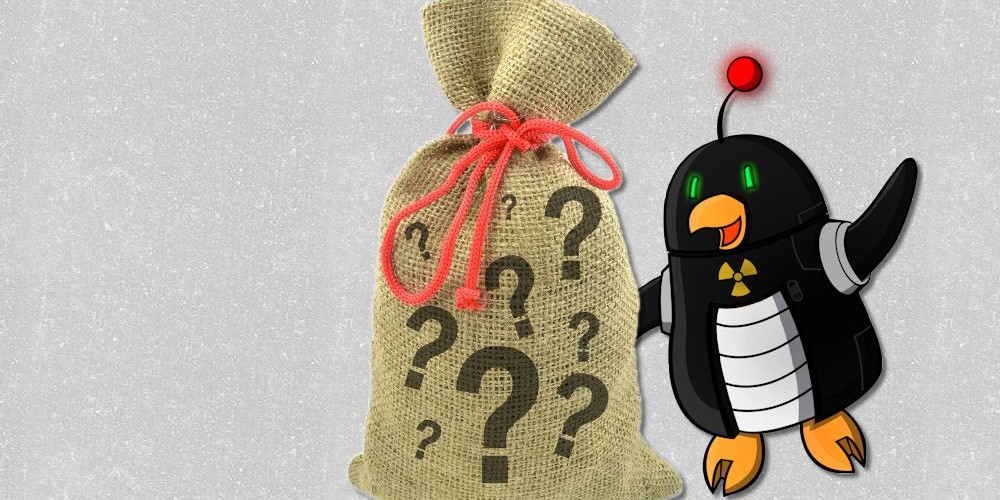 Here we are at day four of our contests to celebrate our week long celebration of the launch of Co-Optimus 4.0.  There's still time to win a gaming keyboard and mouse courtesy of the folks at ROCCAT, so head on over and enter to win. Today's contest is a bit different - we're doing a grab bag giveaway with almost a dozen codes and items up for grabs.

So the idea of a grab bag is - you don't know what you are going to get. But for some folks, if they win, they won't be able to use what they receive.  So we'll do things slightly different - we have codes and items to giveaway for Xbox 360, PlayStation 3 and PC. So leave a comment and tell us which platform you want a random item from. We'll draw winners on Saturday, July 20th.

Here are some of the items in our grab bag: Official Tomb Raider Xbox 360 Controller, Monaco XBLA Code, Dungeon Defenders Gift on Steam, Dungeons & Dragons: Chronicles of Mystara PSN code, and much more!

So leave a comment below and tell us: Xbox 360, PlayStation 3 or PC. And be sure to check back tomorrow for another great giveaway!