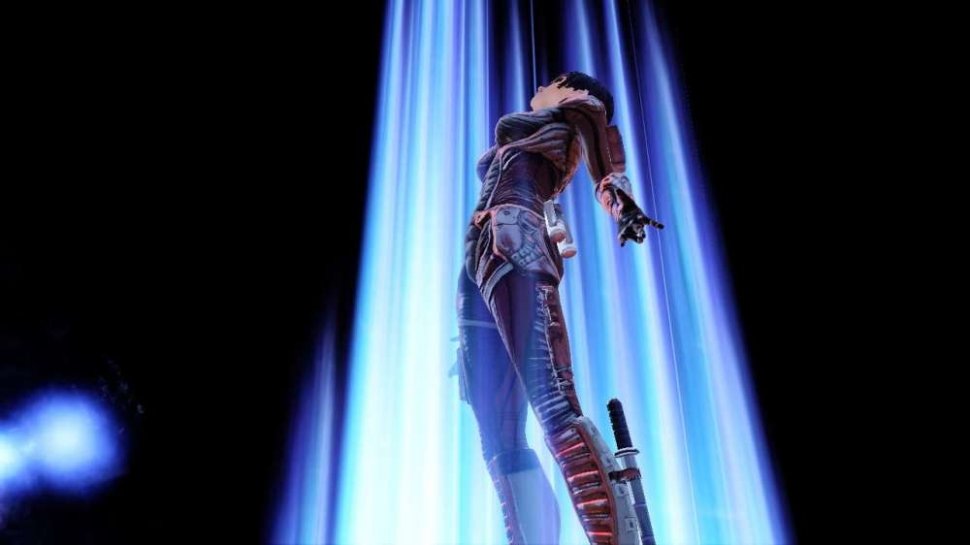 When we reviewed Scourge: Outbreak, we felt it was missing something. As a game from a small studio with big ambitions, gameplay just felt flat and disconnected. We weren't alone in our concerns for the game and thankfully developer Tragnarion Studios is listening to feedback. A patch is scheduled soon with numerous updates, including some pretty major ones for co-op gamers.

There are two big updates for co-op gamers specifically. The first will allow you to try the game's co-op mode in the trial version, something that wasn't previously allowed. For a game built around four player co-op play, that was an odd decision, so it's good to see it getting added back in.

The other big update will allow drop-in / drop-out gameplay for co-op. This should make it much easier to find games online in Scourge: Outbreak.

One of our biggest complaints with the game was just how the shooting felt. The game's auto-aim was a bit over zealous and tweaking sensitivity never seemed to get the feel of things just right. This is another area the development team is concentrating on, tweaking recoil, stability, and aiming for all weapons in the game.

We at Tragnarion Studios are fully committed to improving Scourge: Outbreak post-release, and are working hard to give players a great online co-op experience for a budget price.

A patch for the Xbox Live Arcade version should be out later this month.