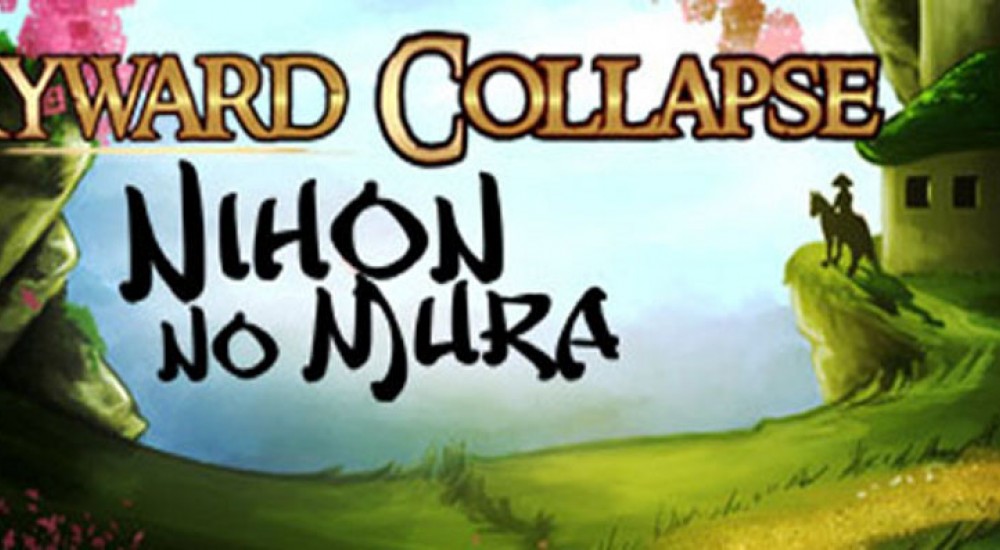 Arcen Games has just released an expansion to the co-op god game/strategy game Skyward Collapse. There's a new faction, new map tiles, new music, and a tidy little sale going on for the next few days.

Skyward Collapse revolves around you, an omniscient being, overseeing the development of two warring races while you try to keep them from wiping each other out. The existing Norse and Greek factions, along with their respective mythologies, are joined by the Japanese in Skyward Collapse: Nihon no Mura. The Japanese have a very strong military with gods who are more aggressive than their counterparts. When playing this new faction the flow of the game will be radically altered, forcing you to switch up your strategies in order to prevail.

Alongside the DLC is the addition of Hamlets to Skyward Collapse. These non-combative, non-factional villages can be built in the remains of the fallen towns. If you tend to them you can build up a mix of nobles and peasantry that will generate a new resource for you. Amass enough of this resource and you can win the game via a new method: constructing the Luminith Tower. From now through September 3rd, you can grab Skyward Collapse for 40% off via Steam. The Nihon no Mura expansion itself is on sale for 10% off, meaning you can pick up both for just under $6. So much game for so few monies. Check out our Skyward Collapse review to see what we thought of the eight player co-op!

A quick rundown of the new features in Skyward Collapse and the Nihon no Mura DLC: