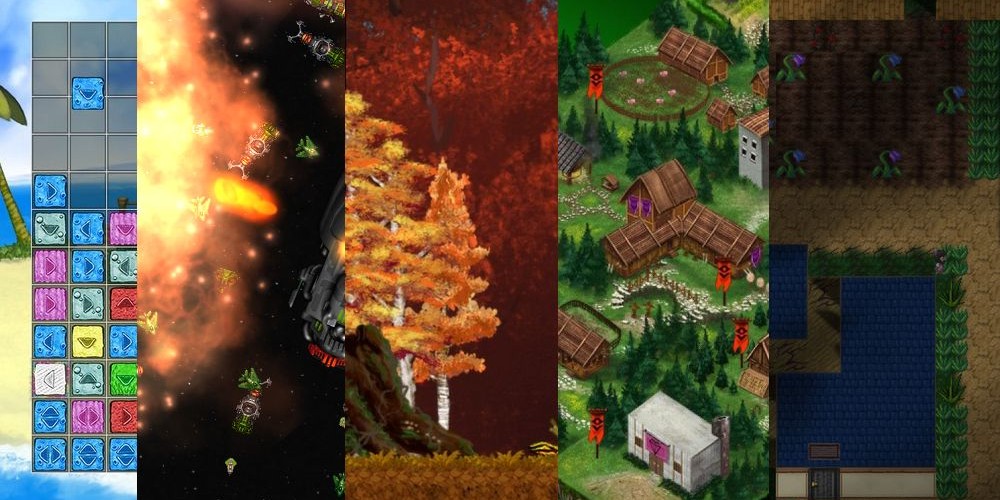 Between bundles, sales, giveaways and flash discounts, it's been pretty easy to nab some of Arcen Games' best co-op strategy games over the last few months. A new Arcen-centric bundle is keeping that tradition alive with six of the studio's releases for a flat price of $2.49.

The Green Light Bundle's latest offering pulls together several of Arcen's most popular titles into a tidy little bundle for an even tidier price. Five out of the six games feature online co-op, so it's pretty hard to argue with that. Unless you hate strategy games or something. The deal runs from December 3-16 and includes Steam keys for the following games:

Most of Arcen's games follow turn-based strategy design and feature heavy dozes of micromanaging. The team recently announced a new game in the same vein titled Stars Beyond Reach, a 4X strategy title that sits somewhere between Civilization and SimCity.