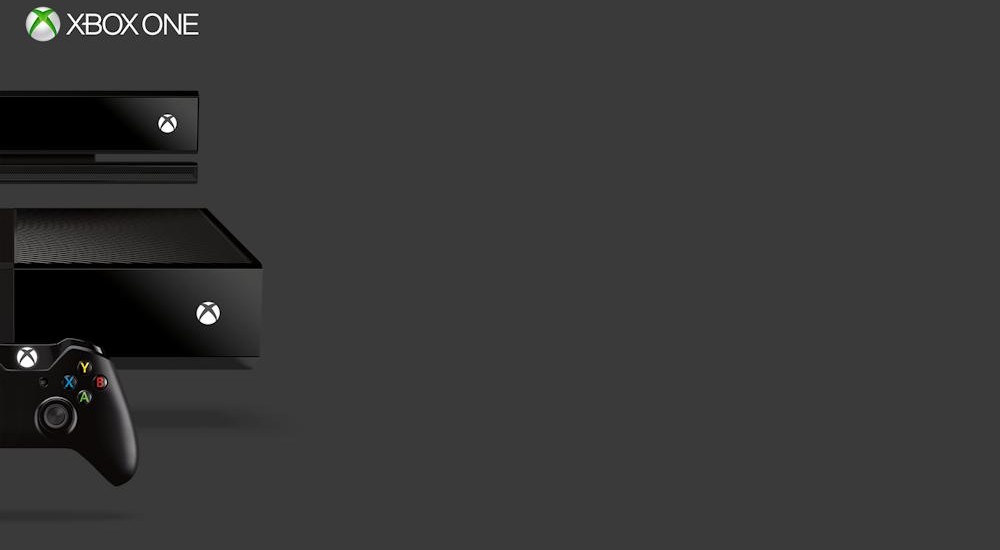 Microsoft have announced the official release date for the Xbox One. You can grab the system in on November, 22nd 2013. The console is launching on this day (a Friday) in 13 markets: Australia, Austria, Brazil, Canada, France, Germany, Ireland, Italy, Mexico, New Zealand, Spain, UK, and USA. The November 22nd release date is the same day the Xbox 360 launched in 2005.

The Day One Edition is going to set you back $499.99, which comes with a Kinect, Headset, HDMI 1.4 cable, and several digital exclusives. The Day One edition has been sold out on retailers like Amazon and Gamestop for some time now, though we do see them listed in stock for brief periods from time to time. Hopefully with a solid release date we should see a further influx of availability, which Microsoft says should happen later today.

While last time around Microsoft had almost a year head start with the Xbox 360 on the PlayStation 3, this time around it's Sony out of the gate first, though by a much smaller margin. This time the console race between Sony and Microsoft is much closer, not just in launch date, but concerning a lot of other factors too.