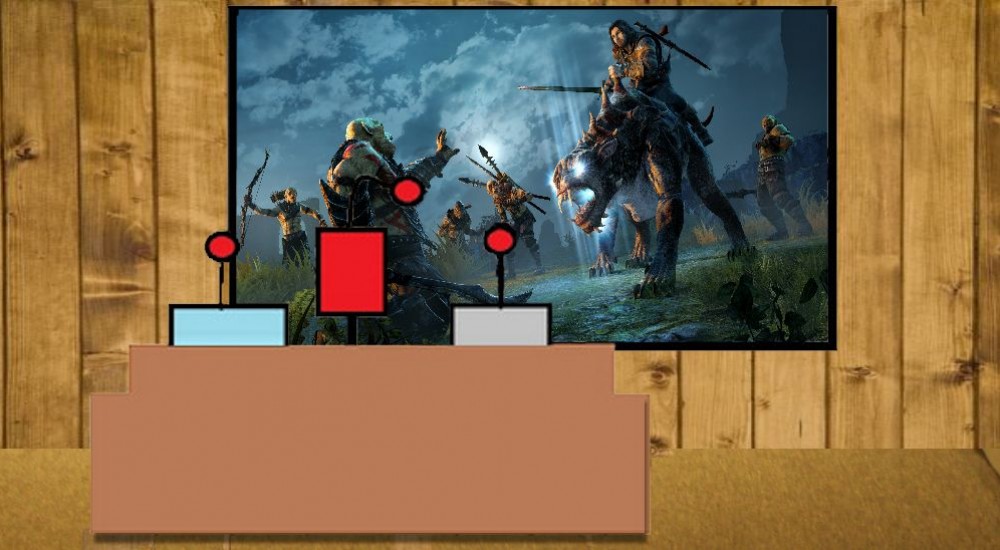 Destiny is still on everyone's playlist, though it's a bit more casual now with daily strikes. We're also seeing the recent Shadows of Mordor showing up on our playlists, as the recent single player action game has been getting great reviews.

Nick Puleo (@NickPuleo) - "I'll be checking out FEAR Online, Leveling up in Destiny, and likely playing some NHL 15 in anticipation of the season."

Jason Love (@JLove55) - "I shall be slaying the foes of man in Shadow of Mordor, then slaying some more foes of man in Destiny, then I'll be rolling my dead dad's coffin to its final resting place in Chariot. Lots to do!"

Eric Murphy (@smurph_em)-  "My wife and I are taking a weekend trip to see the Leinenkugel brewery and other attractions in the area. No games for me this weekend."

Locke Vincent (@LockeVincent) -"Going to keep plugging away on Destiny as I rally would like to gain the Queen's favor and finally try the Glass House strike. Shadows of Mordor will get some time as well as Halloween Horror games.  "

Tally Callahan - "Pathfinder RPG on Sunday with some Pathfinder Adventure Card Game sprinkled throughout the weekend. A very Pathfindery weekend for me."

Sam Tyler (@thereelsamtyler) - "Still playing some Watch Dogs and I plan to go to an Ice Hockey game and watch the Formula One on TV - nice."

John Bardinelli (@itsamejohn) - "Mostly a work weekend for me, but I really wouldn't mind finally getting to play Gauntlet. Been waiting for this one since March!"

Taylor Killian - "I'll be struggling over the life-altering decision of playing either Persona 4 Arena Ultimax or Shadows of Mordor, then probably scrapping both to play Bravely Default."