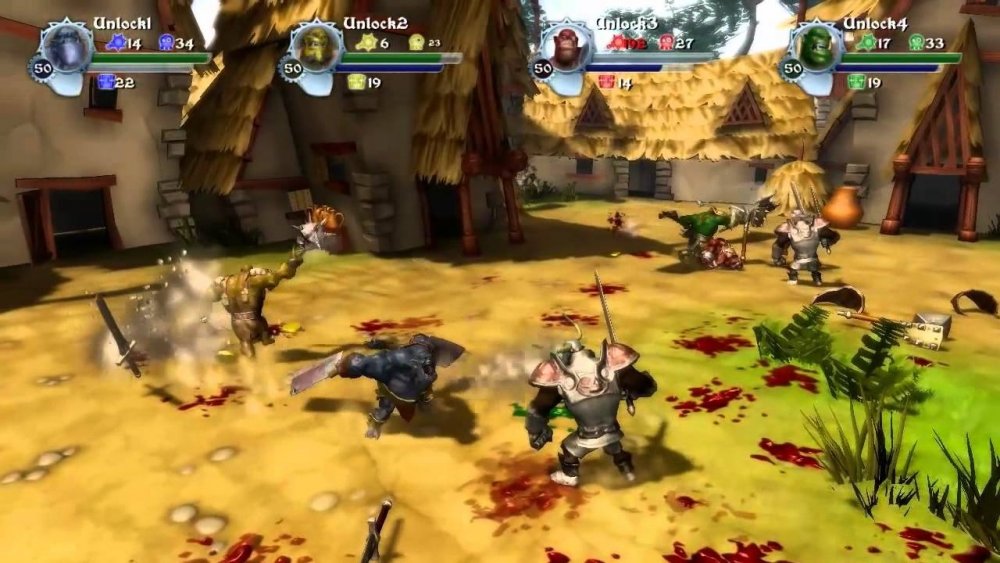 Poop, potty and plop.  Just some rude words I have come up with, or could they be the next character name for Orc Attack: Flatulent Rebellion?  This 4 player co-op game is coming to XBLA, PSN, PC and Vita soon. The latest trailer is for Doc T**d, named after an Middle-English word that is probably ruder in the UK, than in the US.

Whilst we wait with baited breath for the next character name reveal, we will have to make do with Doc T**d and a trailer that does show off some of the gameplay: