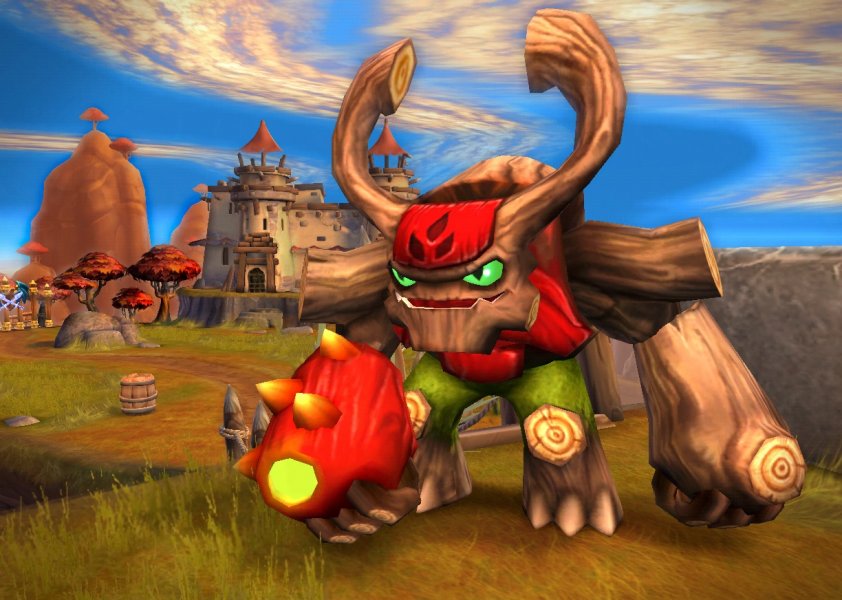 In the left corner in the very black trunks is Disney Infinity with almost 300000 units sold in two weeks.  Laying the smackdown from the right is Skylanders Giants with 500000 units.  Things just got tasty in the plastic tat based game wars.

From the moment Disney Infinity was announced, Co-Optimus was well aware that this was Disney Interactive's attempt at biting a large chunk out of the Activision Skylander pie.  The release has been a success, not quite critically (we gave the game 3 out of 5), but certainly commercially, wracking up over a quarter of a millions sales in two weeks.

However, Activision are not running scared and have released their own statement saying that the Skylander Giants game has sold over half a million copies already and growing.  We love this game, giving it 5 out of 5.

What will happen to these two games in the coming months?  Is there room for too rather expensive toy based computer games that will cost parents an arm, a leg, a kidney, several teeth and approximately 5 foot of large intestine?  Who knows.  I for one am going to grab some popcorn and enjoy the sales war between two gaming giants, with Activision already making over $1.5 Billion with their Skylander series, there should be enough money to go round....