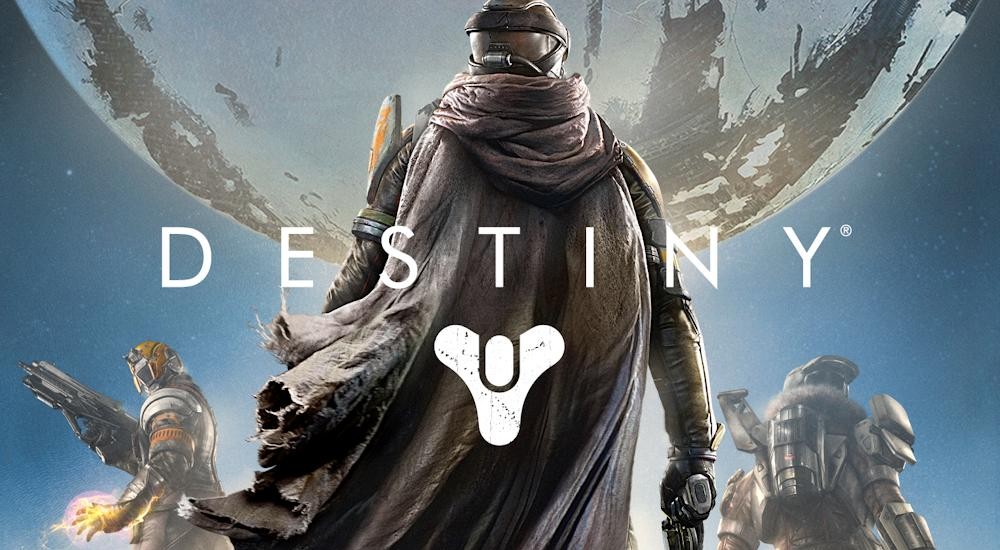 Gaming news seems to have slowed down a bit lately, especially cooperative gaming news. So we've decided to post some box art for Bungie's upcoming shooter, Destiny. Set to release is 2014 on Xbox 360, Xbox One, PlayStation 3 and PlayStation 4 the game should be a staple of co-op shooter fans. We're getting a more space-y, action oriented Borderlands 2 vibe from this one.

We recommend checking out the trailer from E3 to see the game in motion. There's no release date set yet for Destiny. It'll launch with four player online co-op, though as seen in the video, there are larger dynamic co-op events that take place.