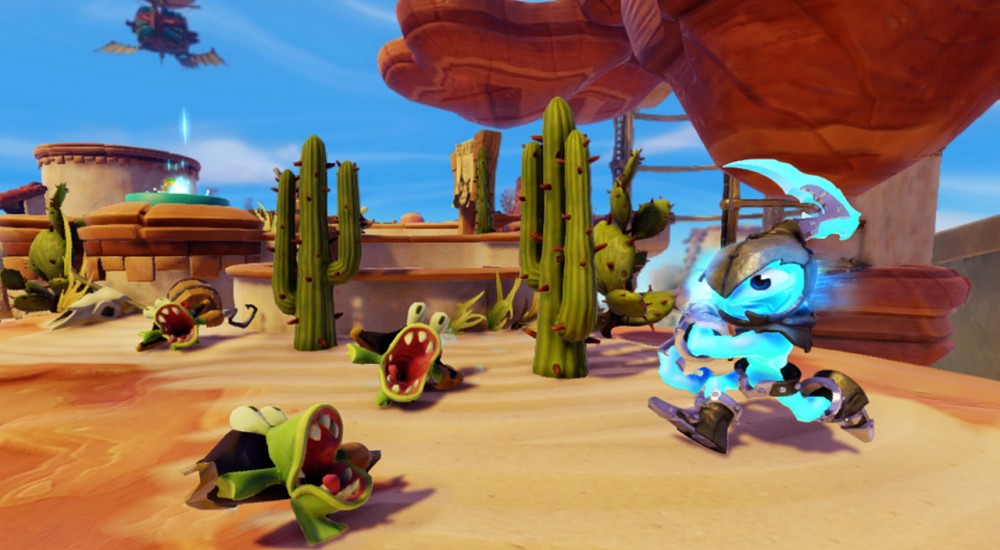 Get your wallets ready, we've got another figure based game out this week to suck you dry. Skylanders: Swap Force is the latest iteration of the game featuring characters that split top and bottom to swap pieces and create new characters. You'll love it. Your kids will love it. Your bank account will hate it.

Skylanders: Swap Force (360, PS3, PC, Wii U, Wii, 3DS) - The latest Skylanders game adds a host of new elements for gameplay with the biggest being the swappable character pieces. Perhaps more importantly, this is the first Skylanders game designed for the "next-gen" so you should notice some seriously improved visuals. [2 player local co-op]

That looks to be about it. We'll update the list if any digital titles suddenly announce their availability this week, but as of now, there's nothing on the horizon. Here's the rest of the game releases including blu-ray releases like Pacific Rim with links to support Co-Optimus!