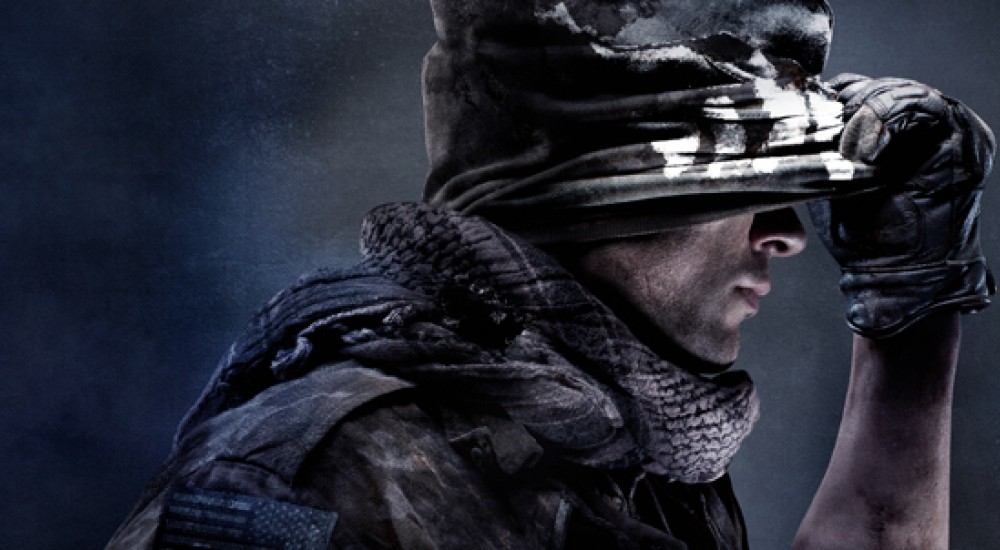 It's time once again for a Call of Duty game, this year's title is being developed again by Infinity Ward. Running on a brand new engine and designed for next-generation it could be the first time in quite some time we see some serious forward movement in the series in a few years.

Call of Duty Ghosts (360, PS3, PS4, Xbox One, PC, Wii U) - The game, as it turns out, is loaded with co-op features included a co-op focused mode set in the game's multiplayer versus against bots. There's also the recently announced Extinction mode where you'll be facing off against aliens. The modes vary in player count from 4-6. [4-6 player online, 2 player split-screen]

How to Survive (PSN) - The PSN version of How to Survive should be out this week. You'll have all the goodness the PC and 360 gamers have had while you try to survive zombies (and life) on a mysterious island. Read our review. [2 player couch, 2 player online co-op]

Castlestorm (PSN, VITA) - Castlestorm has been out on XBLA and PC for quite some time, but now you can bring it with you on the go thanks to the Vita. The game features a co-op mode for two players as they fight off and defend their castle from enemies. The game is brimming with style. You can read our review.

Final Exam (PSN, PC, XBLA) - The PC and PSN versions should hit Tuesday while the XBLA version will be either Wednesday or Friday. Either way in the game thhat used to be called Obscure, you'll be side scrolling your way through the halls of the undead with a friend or three. [2 player couch, 4 player online]

And here's the full release list for this weeks' goodies.