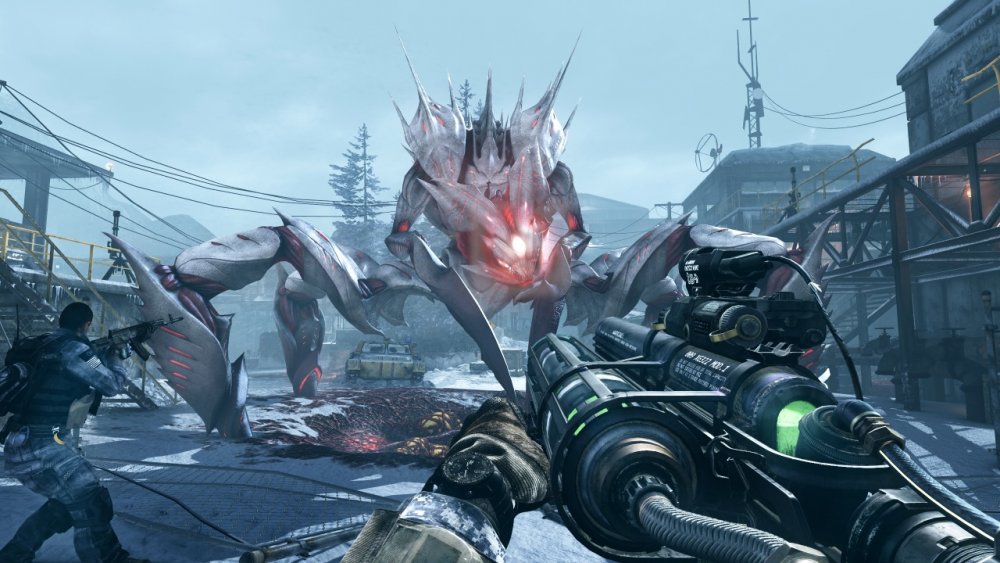 Microsoft recently revealed that they have reduced the price of Call of Duty: Ghosts "Digital Hardened Edition" by a decent amount. Will this move attract more gamers to purchase the digital version over the hard copy?

Those that hung back and waited for a price drop on the edition may have made the right choice. Reduced from its original price of $120 to $100, the Digital Hardened Edition looks at least more intriguing to the staunch CoD fan. Not only does it contain the full digital version of the game, but also a large number of in-game bonuses to claim. Beyond the digital copy of the game, this edition contains:

Considering the game itself costs $60, plus the standalone Season Pass goes for $50, not including the various Packs previously mention, this edition might be worth it for some to look into. While we didn't give the game the highest co-op review score possible, Call of Duty: Ghosts does contain a good variety of  local and online co-op modes to play (Extinction, Wargames, Squad Assault, and Safegard).