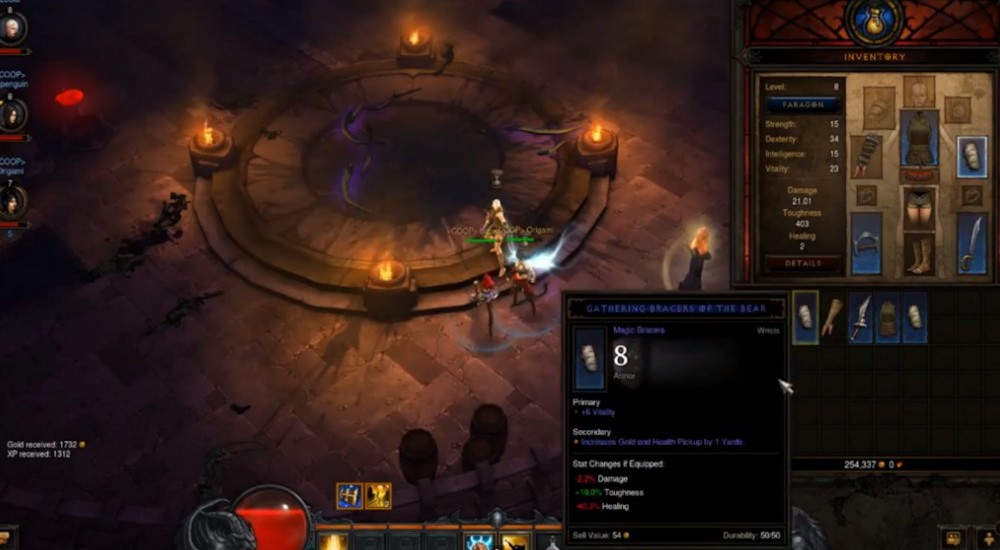 Diablo 3 has received a major update in preperation for the March 25th launch of the Reaper of Souls expansion pack. Blizzard has dubbed the patch Loot 2.0, which greatly revamps the game's loot system to bring better more relevant loot drops, tweaks the crafting and paragon system, and much more.

Last night Locke, Jason and Nick took brand new characters from level 1 to 19 in no time flat and streamed the whole thing. With a Wizard, Priest and Demon hunter at their disposal the Skeleton King didn't stand a chance.

There's new clan/community system too - so if you'd like to join the Co-Optimus staff just search for the the CoOptimus community in game. You'll also find XP bonuses right now in game, so hop in and power level some characters in no time flat!