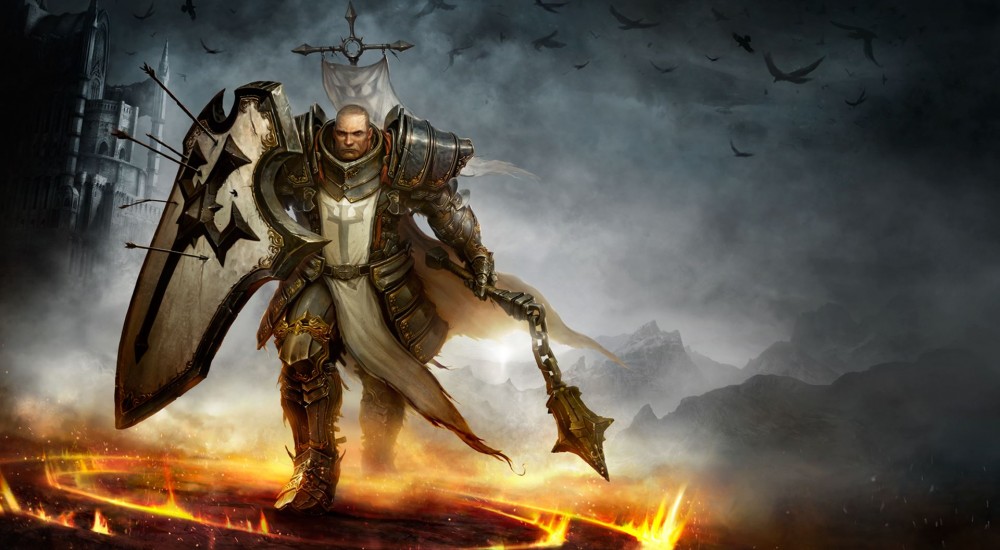 The latest Diablo 3 patch, 2.4, brought with it some cool new features for all you aRPG fans, including a new area, new dungeons specific to a particular class set, and a new season. But not all is rainbow and unicorns in the realms of Sanctuary. It appears the PS4 and XBox One versions of the game are experiencing some performance issues.

Digital Foundry put together a video that highlights a couple of the issues user's are experiencing post-patch, such as input lag and frame stuttering, and users have taken to Blizzard's Diablo 3 forums to let the developer know about the issue and that they need to "FIX IT!"

Blizzard has acknowledged the problems and is currently asking users to upload a video using the PS4's and Xbox One's respective record/share functionality, and then post a link to that video in the forum.