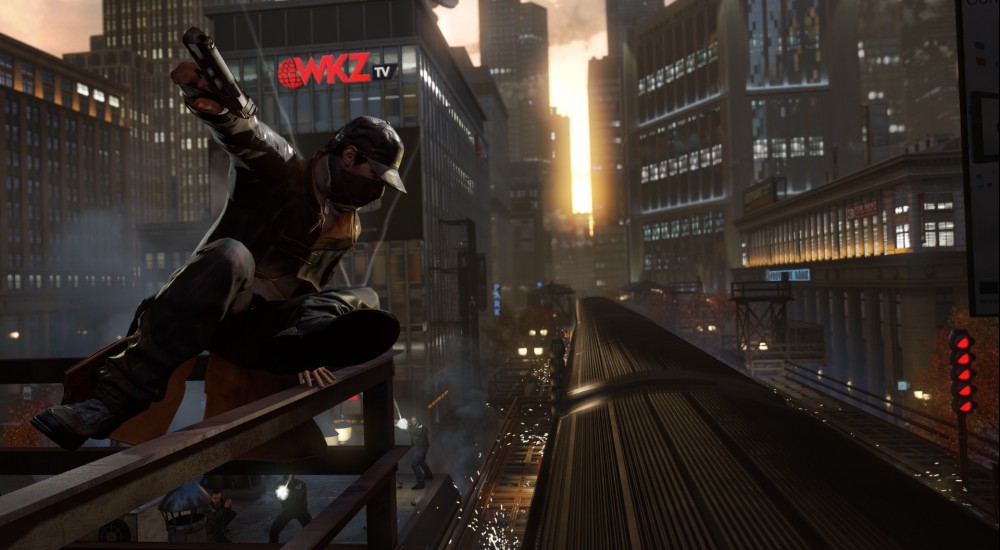 This weekend the recommended PC specs were revealed on the Steam store listing for Watch Dogs. Steam pre orders are also open, which include in-game content for those that are ready to take out their wallets.

The PC specs don't have any big surprises aside from needing 25GB available on your hard drive. Take a look at the full recommended specs for yourself:

Those who pre order Watch Dogs on Steam will have access to the Blume Agent Outfit and Weapon Perk, the latter of which provides less recoil when firing weapons. Also available on Steam is the Digital Deluxe Edition. For $69.99, the game comes with an extra hour of single player missions including the Breakthrough, Signature Shot, and Palace missions. On top of missions, you can also expect several perks and in games items, including a driving boost, Vehicle Expert Perk, Investigation Bonus, ATM Hack Boost, Black Viceroys Gang Outfit, Biometric Assault Rifle, Chicago South Club Skin, and a DedSec White Hat Hacker suit that is unlocked after completing certain missions. That's a quite a bit of punch for an extra $10.