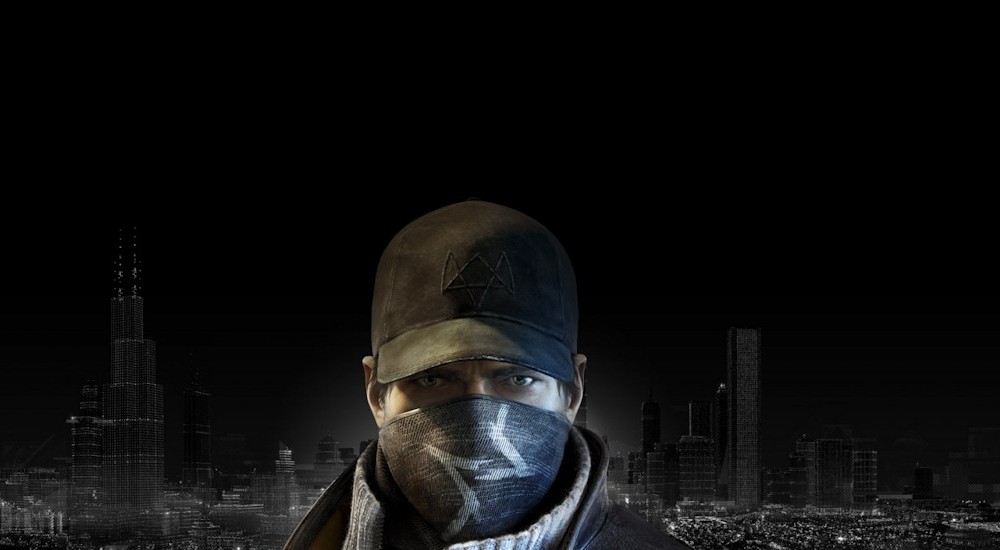 There's one big game out this week for co-op fans, which sadly, doesn't seem to utilize it's potential for co-op. Overall it's going to be a quiet few weeks as E3 gears up and winds down.

Watch_Dogs (PC, PS3, PS4, 360, XOne, WiiU) - Watch_Dogs is out, and despite an open world style game the co-op options are limited to an assisted tablet mode. At anytime players can ask for assistance from tablet players and they'll be transported into their game to do things like remotely hack traffic cameras or other small ways to assist the main player. We call this co-op "companion app" co-op. [2 player companion app co-op]

Pandora: First Contact (PC) - Pandora is one of those titles that snuck up on us. It's a 4x strategy game with a futuristic spin to itself. Players can team up against the AI in multiplayer matches. It's not clear yet as to the synergies the game allows for co-op teams, but expect an experience similar to Civilization V or Age of Wonders 3.

And that's about it for this week co-op games. In other game releases, Mario Kart 8 hits the Wii U this Friday.

Did we miss anything?