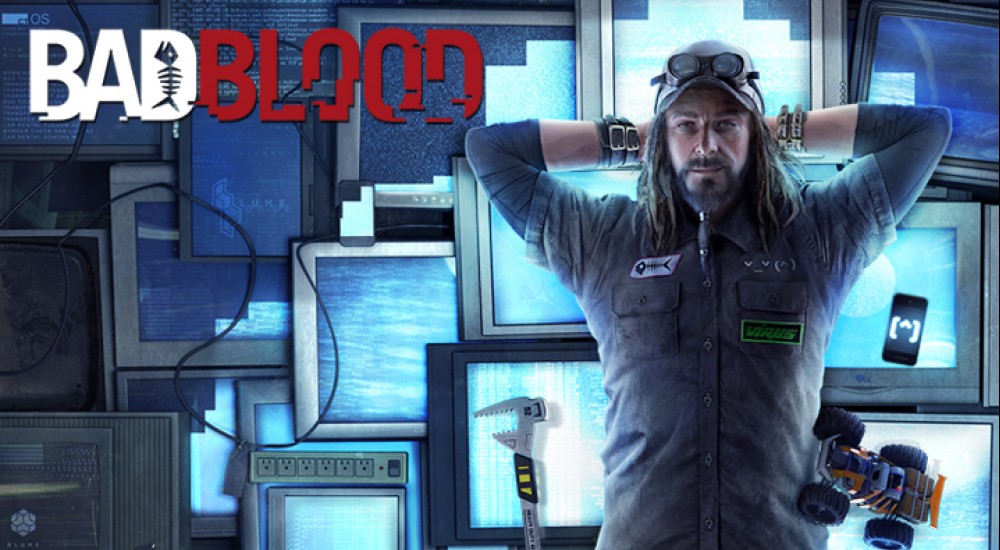 Fans of Watch_Dogs who wanted some co-op action have had to get their fix via a companion app for mobile devices. Luckily, the new Bad Blood DLC aims to change that by introducing full-fledged co-op gameplay, as well as an entirely new story to the mix.

Players will step into the shoes of T-Bone, a character introduced in the main Watch_Dogs campaign. In 10 new missions that take place after the Watch_Dogs campaign, players will infiltrate Blume to plant a false trail in their system. Before he can escape, good guy T-Bone agrees to help a former colleague, Tobias Frewer.

Bad Blood introduces a new mode of side missions called Street Swap. Street Swap contracts can be played in 2-player online co-op, via friend only or public sessions, a first for the franchise beyond the companion app co-op introduced in the main game. That being said, the ctOS Companion App, and the online Hacking and Tailing modes are also playable in Bad Blood.

Bad Blood releases September 23 for season pass holders, and September 30 for everyone else. No price was announced, but a season pass will cost you $20.