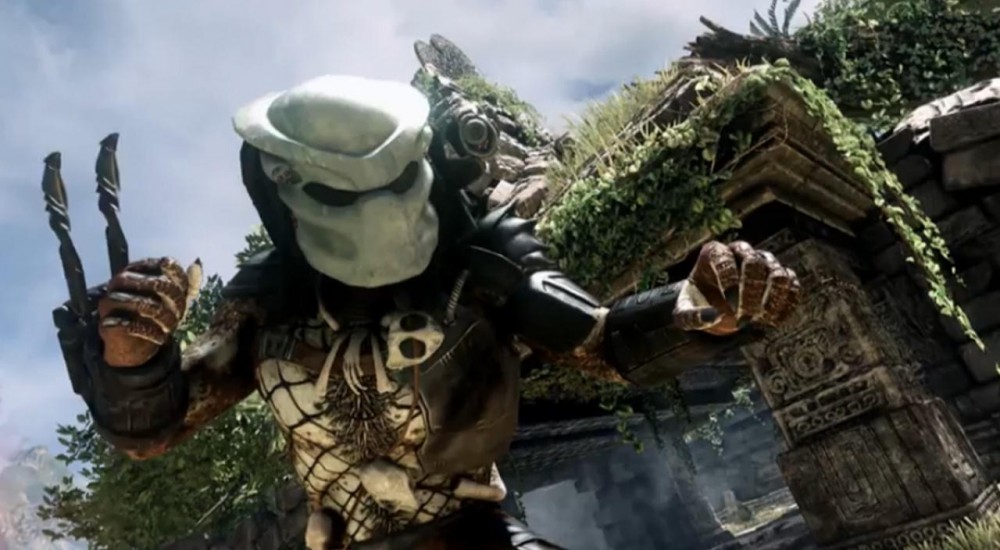 While Xbox players have been enjoying Call of Duty: Ghosts Devastation DLC for quite some time, PC and PlayStation owners will be able to dive in just over a month after its release. Launching on May 8th, the Devastation DLC features four new multiplayer maps and a new Extinction co-op level. A new weapon known as the Ripper, a hyrbid rifle that can switch between a SMG and an assualt rifle, is also included and is currently available for Season Pass owners. The pack also includes an appearance from the Predator, based off the 1980's action film of the same title.

Extinction Episode 2: Mayday tasks the player team with boarding and investigating a ghost ship in the South Pacific. Players will meet new foes, including Seeders, which climb on walls and have a deadly gas projectile attack, as well as the Kraken, which is exactly what you think it is - a huge monster in the sea, larger than a building.

We originally reported on the new maps in March: