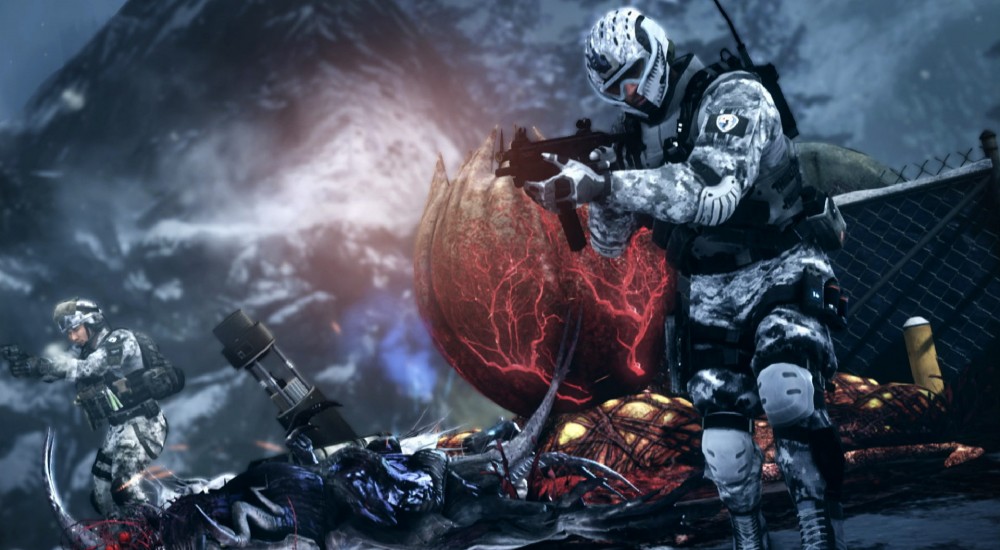 Microsoft and Sony console Call of Duty: Ghosts players got a sizable patch this week to fix certain multiplayer and co-op issues, as well as some tweaks to weapons and in game aesthetics.

In terms of co-op, the player's class is now displayed above the players heads and those Kastet rounds will explode at any distance. A few bug fixes hit Extinction as well, coupled with some balancing and performance issues. Take a look at the full patch notes below:

This same patch was released for PC on June 27, and earlier this week the third of four DLC packs, Invasion, became available for PS3, PS4, and PC players.