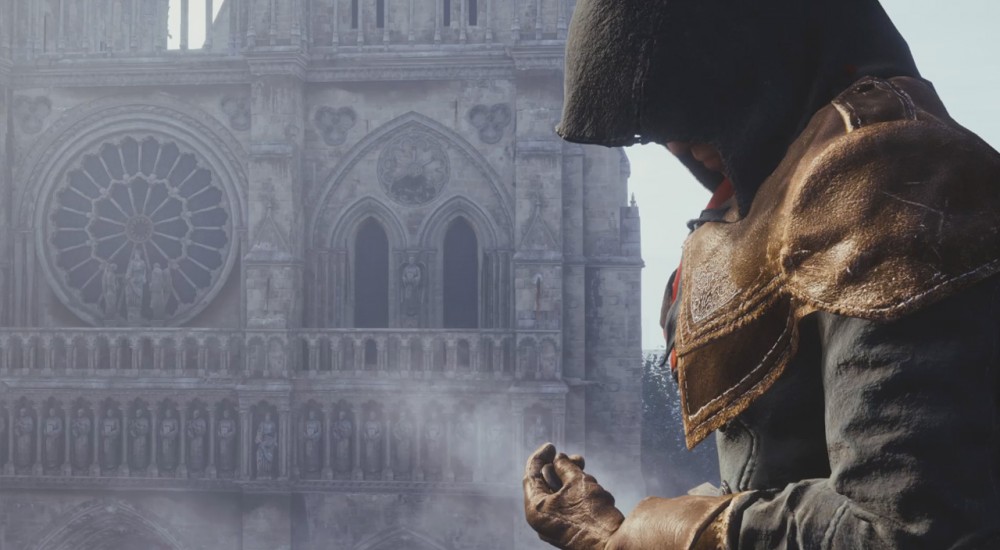 Currently, Ubisoft is hard at work to bring Assassin's Creed Unity to the world, but this time, according to an insider at the company, with a new four-player co-op mode. In a report from fellow news website, The Escapist, it verified that the initial Twitter posts regarding this mode of user Shinobi682 (a former NeoGaf poster) are true. An anonymous, but legitimate inside source stated that this information is true, however Ubisoft has yet to release an official statement on the matter. Here is the original Twitter post from Shinobi

One SP, other showcasing 4-player coop.

He also goes on to state that there will be a total of two demos planned to be present at this year's E3: one being of the standard single-player experience and another of this supposed co-op mode. Regardless of Ubisoft confirming this or not, our E3 team will be sure to inspect the Ubisoft booth at the expo and get as much info on the co-op aspects as possible.