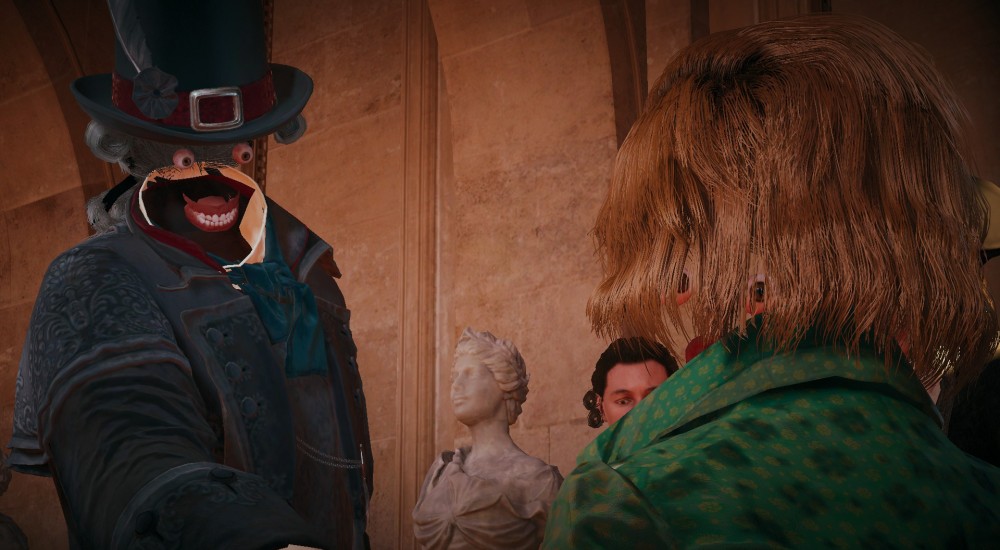 It's been a rough week for Ubisoft. Assassin's Creed Unity launched to middling reviews, and also suffered from straight reality-warping bugs. The technical issues plague every version of the game, with the PC sweeping the "Definitely Not Ready For Release" awards. Bugs aside, getting a brand new AC game every year has probably lead to a great deal of fatigue towards the franchise. With Far Cry 4 launching tomorrow and a trillion very irate gamers calling for blood, Ubisoft has taken to some decidedly un-Ubisoft-like measures.

First up, Ubisoft is hosting a live blog detailing the fixing of bugs for Unity. This is an up to the minute response, telling fans what issues have been corrected and what they are currently working on for future patches. If you're having difficulty running the game (or if it's just straight dead in the water), maybe you should check it out. Unity's issues are not exclusively technical, however. Ubisoft's attitude as a company has been a subject of scrutiny for some time, and now it's seemingly paying off. Unity was under a strict review embargo in the US, set twelve hours after the release of the game, which, once again, garnered a whole bunch of apathetic "mehs" from critics. This means the game had no reviews (either positive or negative) on launch day, when many prospective assassins might have seen talk of a broken game and horrifying glitches and decided to abstain. Ubisoft claimed the reviews were delayed until the game went live due to the significant multiplayer component, but when Unity shipped so broken, it makes one wonder.

Instead of ignoring this criticism and pretending everything is great (the conventional Ubisoft way!), Ubisoft declared they are going to be more diligent about such things in the future:

"We are working to adapt our services and communications with consumers accordingly, both by changing the way we work with reviewers and by offering customers open betas or other early access to some games, all so that they have the information they need and want."

When you're a massive company spanning the entire surface of the globe, it's pretty important to maintain a good public image. Poor customer satisfaction is what landed EA Games in the "Worst Company In America" spot two years running. Maybe Ubisoft, who is traditionally lacking any sort of self-awareness, is ready to embrace a warmer approach to public relations.