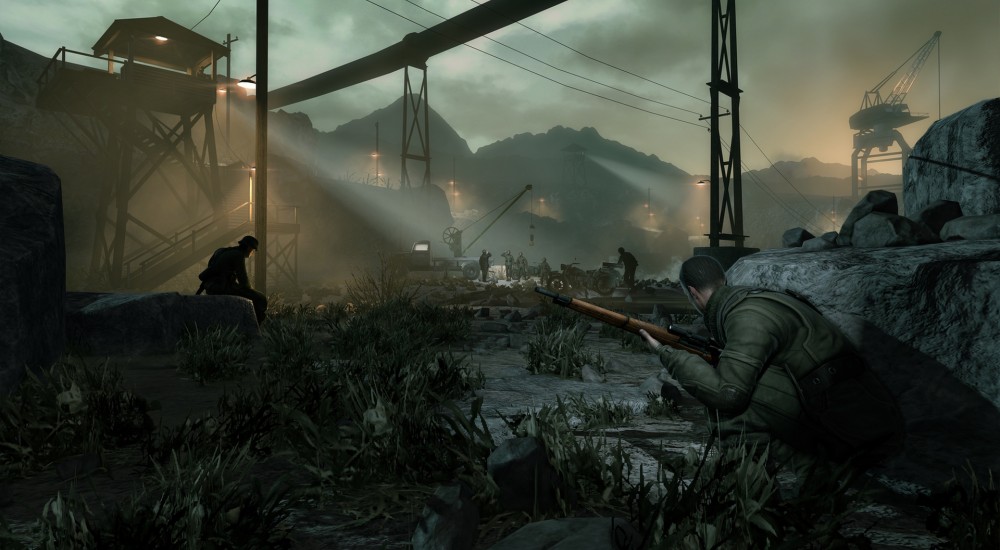 The PC version of Sniper Elite V2 is available to download for free, starting right now on Steam. You can download the title and own it forever if you install it before June 5th at 1PM Eastern. No doubt Rebellion and publisher 505 Games are running the promotion in order build up hype for the upcoming Sniper Elite 3.

In the end independent studios like Rebellion know that players are more important than money. If you can delight them and build that word of mouth, that buzz about your game – it’s worth everything. We want people to interact with our studio and our games for years, not just launch week.

Both Sniper Elite games feature online co-op play for two players. It's a game we were quite impressed with when we reviewed it two years prior. We'd love to see more developer do this to promote upcoming sequels to franchises.

Head on over to Steam and download it now before it's too late!