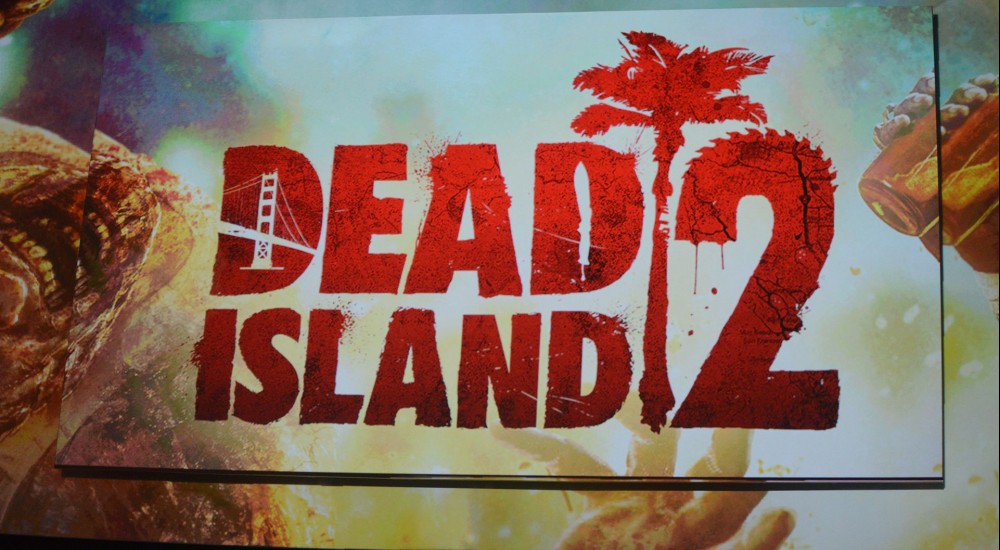 A few months after the events of the first Dead Island, the infection spread to the continental United States and the state (island?) of California has been quarantined by the government. While the zombie outbreak is under control in Dead Island 2, there are still uninfected humans inside the quarantine zone. The catch here is that these uninfected aren’t looking to escape. This is thrill-seeking in the age of the zombie apocalypse; humans immune to the infection that simply want to smash faces in and not worry about bills. From the launch trailer it’s clear that Dead Island 2 is going for a different approach than previous franchise entries. With new developer Yager a the helm, the overall feel of the game definitely looks different, almost wacky - though developers at E3 described it as “not ridiculous, just awesome.” We didn’t get many details on story, aside from the characters just looking for a good time. We learned a lot about Max and his cat Rick Furry, an NPC that literally drives you through the story in his decked out van. Unlike the player characters, Rick is not immune, but his adrenaline addiction convinces him to venture into California to lead a zombie task force - a group of badass immune zombie hunters including yourself.

Dead Island 2 features four playable character classes, with a fifth one available only on PlayStation 4. Each class has their own style of play, and we’re hoping these will mesh well together during co-op zombie hunting, Yager has a tool in place that assures no two zombies look alike - we weren’t able to see this in action, so we don’t yet know if it’s something as small as a red shirt becoming blue, or something much larger like facial features and scar tissue. A new standout feature is the ability to dual wield different weapon types. For example, it’s now possible to carry a machete in one hand and a shotgun in the other, or you could go a bit more extreme with crafted weapons of your choosing. In the middle of a quest and have an idea for a weapon? Make it. Dead Island 2 ditches the workbench, so there’s no longer a wait from when you acquire materials to when you can make the weapon of your dreams.

The lighting in the game is jaw dropping, and the new engine aims to deliver a true next gen experience. Yager promises to deliver a hands on demo at the next Gamescom and PAX, but for now we’ll have to sit tight. Dead Island 2 launches in Spring 2015 on Xbox One, PS4, and PC.