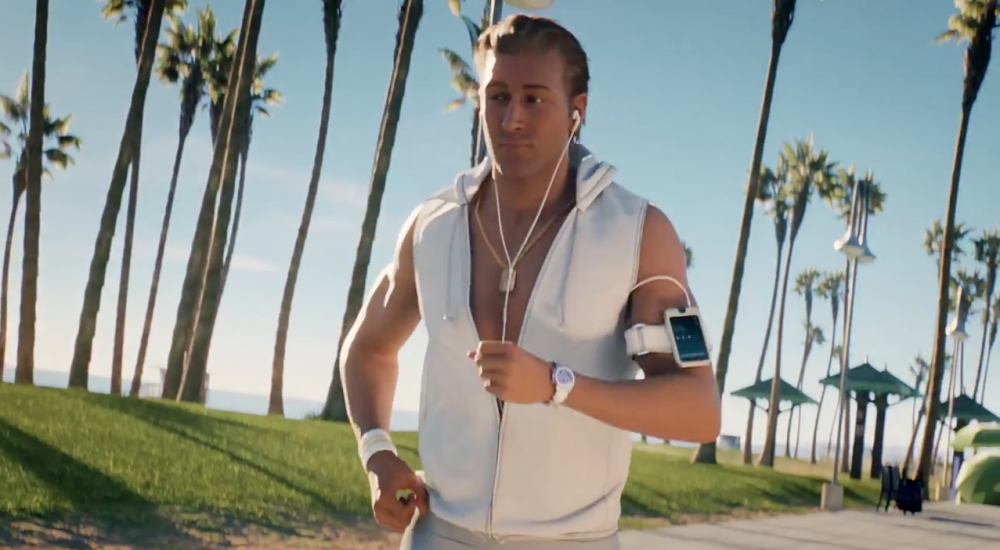 Back in 2011 we saw the release of the first Dead Island and a sequel was stated to be in development soon after. While Dead Island Riptide did follow with a 2013 release, a proper sequel, Dead Island 2, was also revealed to be coming through a very memorable announcement trailer that came out in 2014. Since then there has been periodic news that made it seem like the game would never see the light of day, but as of this writing, Dead Island 2 now appears on the Xbox Marketplace as an item available for pre-order with a slated December 2019 release date.

This date in question is very likely a simple placeholder date, but even the idea of a 2019 release would be surprising given the lack of information from publisher Deep Silver or its current developer, Sumo Digital. However, with E3 underway, “tis the season” for game-based surprises. Feel free to check out the trailer below for Dead Island 2 while you speculate what this pre-order could mean.

Have you been waiting for this moment for Dead Island, or have other zombie sequels (here’s looking at you Dying Light 2) managed to grab your attention? Let us know in the comments below.