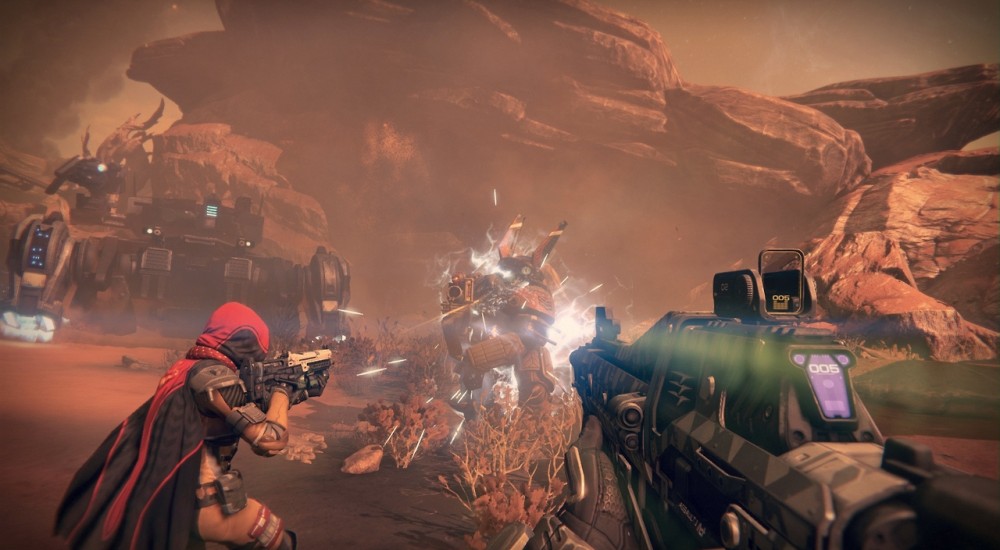 Destiny is fast shaping up to be one of the top games of 2014; its pedigree is shining through as shown in the latest extended trailer from Bungie.  Witness seven minutes that delves into the story and gameplay of Destiny; and know that it is only a few months away.

The below trailer in an in-depth look at what is one of Co-Optimus' most anticipated titles.  Bungie co-founder Jason Jones introduces the game, but also explores many elements that make up the experience from the world itself, to how the dynamic multiplayer works:

Destiny is due in stores 9th September on PS3, PS4, 360 and One.  There will be 4 player co-op available online and it looks lush!