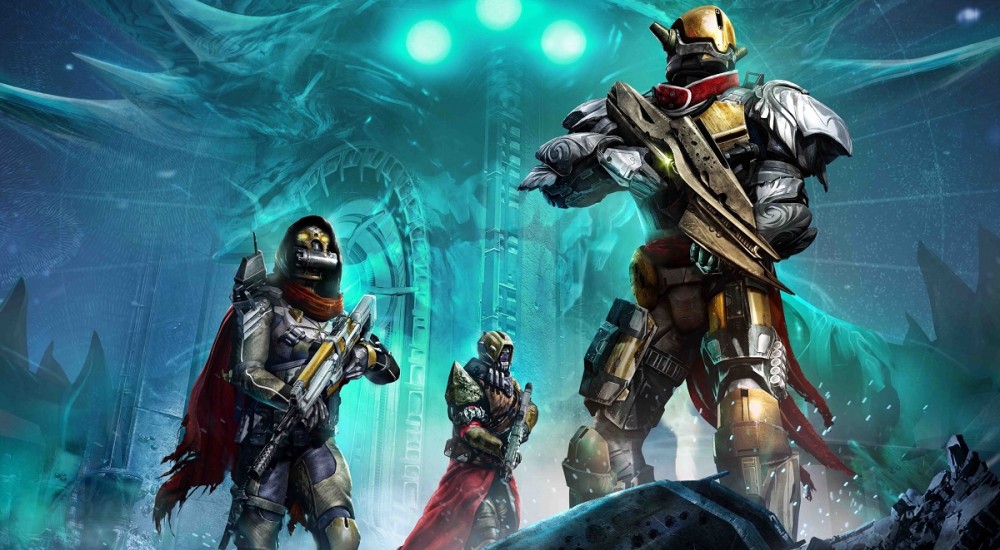 The first expansion to hit the Destiny universe, The Dark Below, went live today giving the community a bunch of addition content to experience. Some other good news to come out recently revealed that this game won't be the end to the characters you put so much hard work into. As Bungie intends to make Destiny a long lasting franchise, they recently announced that all character progress you make in this title can be carried over to future titles in the series. That's right; putting in all those hours grinding for the best loot and gear possible won't be thrown away once the next game in the series is released (hopefully not any time soon). IGN interviewed Bungie's own David "DeeJ" Dague not that long ago, who revealed that they wish for everyone to carry over their characters into the next game, if they so wish:

“The idea is that the Guardian you have created is something you can bring along with you on that adventure. If you take a look at the way people have played other games for a long period of time, they’ve had a relationship with the same character for a very long time.”

This comment was later 100% reaffirmed from Bungie in an update to the original story. Furthermore, DeeJ also spoke about other additions coming to this game and future Destiny sequels:

“I’ve seen new concept art, I’ve seen new exotic weapons up on people’s screens...It’s a lot of fun to walk around the studio, because there’s always somebody thinking about the next place you’ll go, the next enemy you’ll fight, the next thing that you’ll earn for doing those things.”

We've known about Activision and Bungie's development of a Destiny sequel early last month, but this might keep players somewhat more active as future DLC's begin to dwindle down. Will you be having a long-lasting relationship with your Destiny characters, or will a fresh take be what you're looking for in this forthcoming sequel? Leave us a comment telling us why!