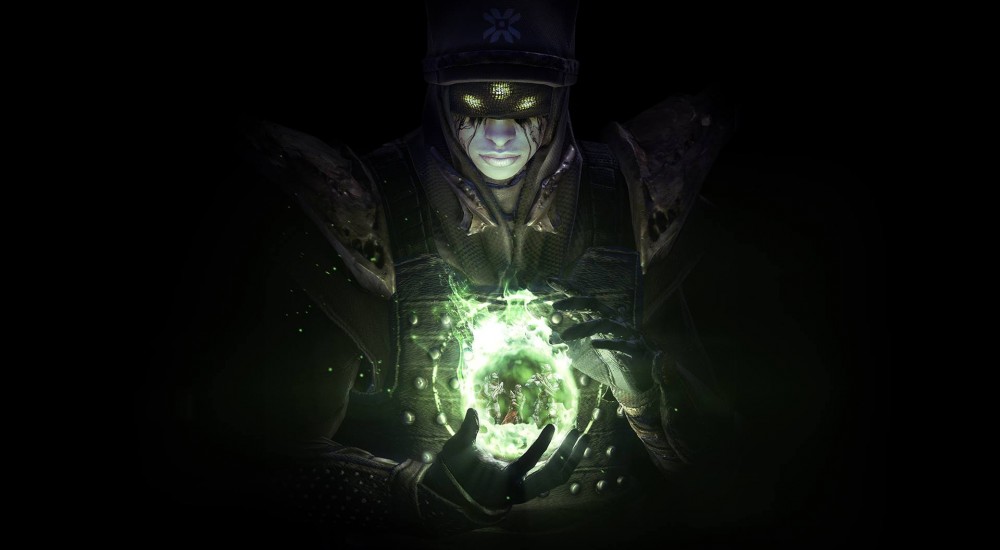 Bungie's continual patches and game fixes to Destiny should make the game much more bearable for those of you sticking around. Yesterday, many of the exotic weapons that the community has a problem with got some nice boosts. Additionally, we got some extra information regarding the upcoming expansion arriving next week.

With all the great games coming out recently, it's easy to forget that Destiny's first expansion, The Dark Below, arrives this coming Tuesday, December 9th. Depending on the version you own, you might be able to obtain some exclusive content in the expansion too. For starters, PlayStation 3 and 4 versions will be receiving a specially exclusive Strike on Mars known as "The Undying Mind", where players return to the Black Garden to fight an ancient Vex war machine. Similar looking to a Vex Hyrdra (just with some mold), the new Strike's final boss won't go easy on trespassing Guardians; aka bring friends! Furthermore, an exclusive Exotic weapon called "The 4th Horseman" features full-auto capabilities with Arc damage. With four barrels unloading a five shot clip at a high rate of fire, enemies won't be around long to deal enough damage to you and your team. Don't forget that the PS4 and PS3 also has other exclusive content coming that's already been confirmed for some time, such as The Dust Palace Strike, a new PvP map Exodus Blue, the Monte Carlo assault rifle, and the Hawkmoon hand cannon.

Both The Undying Mind Strike and The 4th Horseman exclusive content will only be exclusive for a time, however, until Autumn 2015 at the moment. For now, Xbox 360 and One owners will have to wait to gain access to them.

On another note, we received an all new patch yesterday from Bungie, many of the fixes of which boost the effectiveness of all the underused and underpowered exotic weapons in the game. Take a look at the patch notes below for more information:

Exotic Weapons are designed to look, feel, and sound overpowered. At the same time, they are not supposed to break the balance of the game. We hope these weapons challenge the way players think about their loadouts. Exotics will be a constant work in-progress!