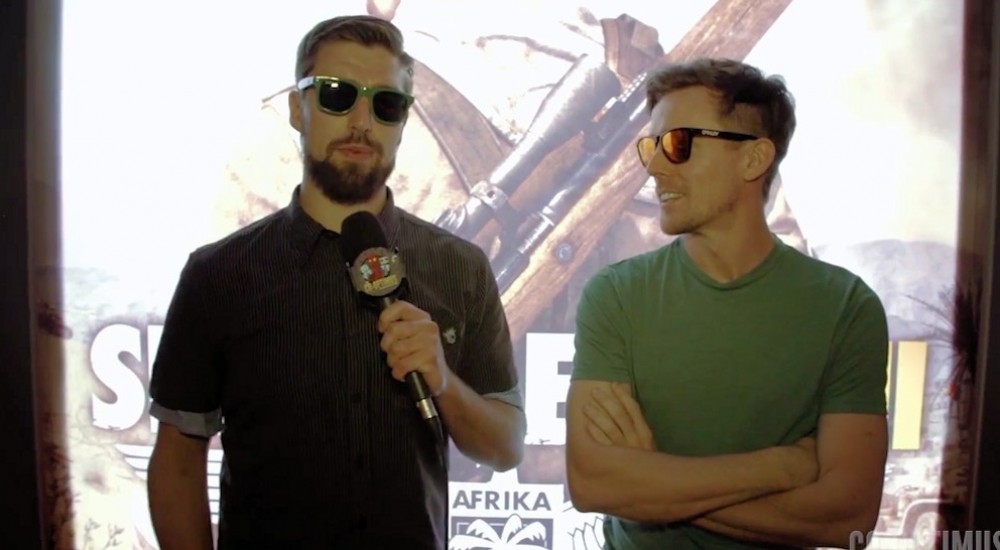 The Sniper Elite series is one of those underrated co-op games out there. It seems to slip under the radar whenever a new version is released, perhaps, it's fitting given the thematic nature of the games. This year though the 3rd full game in the series, Sniper Elite 3,  is really stepping things up with plenty of new co-op options. Full campaign co-op and survival for two players set in the North African campaign of World War 2. There will be kill cams, oh yes, there will.

Locke chats with Michael How, one of the game's producers about the title - which is out on PC this week!