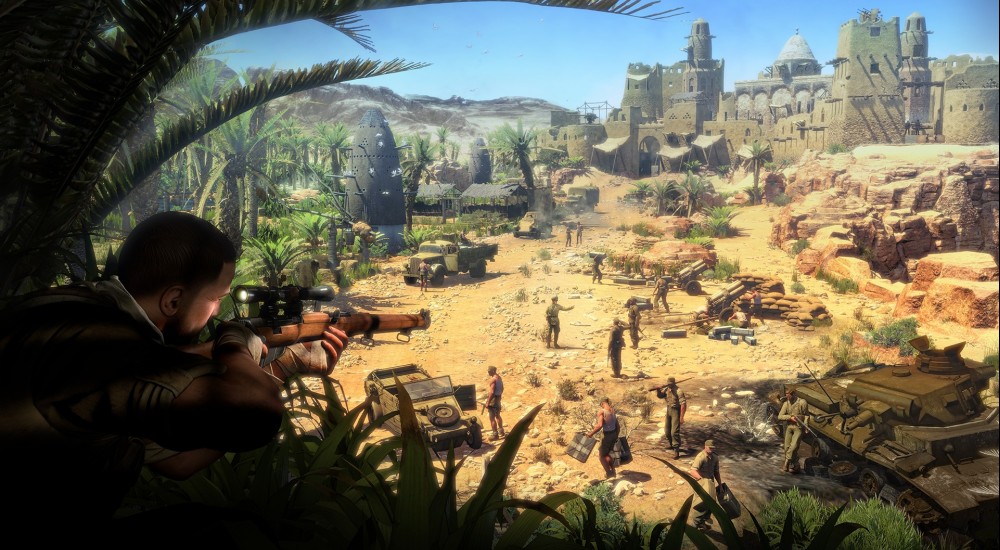 The post E3 2014 commotion has died down, which means it's time to see some new games. On the docket this week are a handful of titles - from movie tie-ins, PC ports to sequels.

Plants vs. Zombies: Garden Warfrare (PC) - The PC version of Plants vs Zombies: Garden Warfare hits this week, with the game's full 4 player co-op mode in tact. The game was surprisingly fun with plenty of replyability and unlocks to earn along the way. We're still not sure if the couch co-op play exists on PC, but we'll let you know as soon as we find out. [4 player online co-op]

Transformers: Rise of the Dark Spark (PC, 360, One, PS3, PS4, WiiU) - A new Transformers game is here in time for the movie. Unfortunately you won't find a co-op campaign available, instead you've got a four player online horde mode called Escalation once again. [4 player online co-op]

Sniper Elite 3 (PC) - While Sniper Elite 3 is getting a full console release on both current and next-gen, PC owners will get a week headstart with the game available to download via Steam this week. Hopefully you've check out our preview of the game from E3, it's looking slick with multiple cooperative modes available. [2 player online co-op]

Anything you fancy this week? Did we miss something?