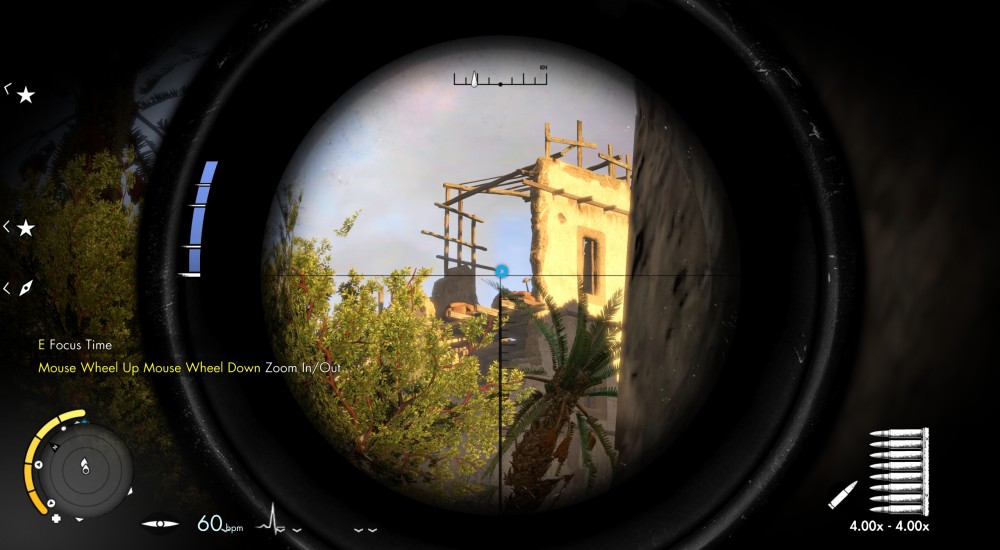 A new patch is out now for Sniper Elite 3 on PC that allows co-op play in the two available DLC missions: "Hunt the Gray Wolf" and "In the Shadows." Both sets of DLC previously were only available in single player despite the main game featuring co-op play through the entire campaign.

While the PC version of the patch is out already, the console version of the patch (which contains additional console only fixes) isn't expected to hit until at least August 11th. Because the patches need to go through various processes before being launched on the consoles, Rebellion is unable to give an exact time as of now. The good news is the patch will address connectivity and crashes in co-op and multiplayer - something that many console users have complained about.

Below are the fixes available in the patch on PC:

And don't forget to check out our Co-Op Review of Sniper Elite 3.