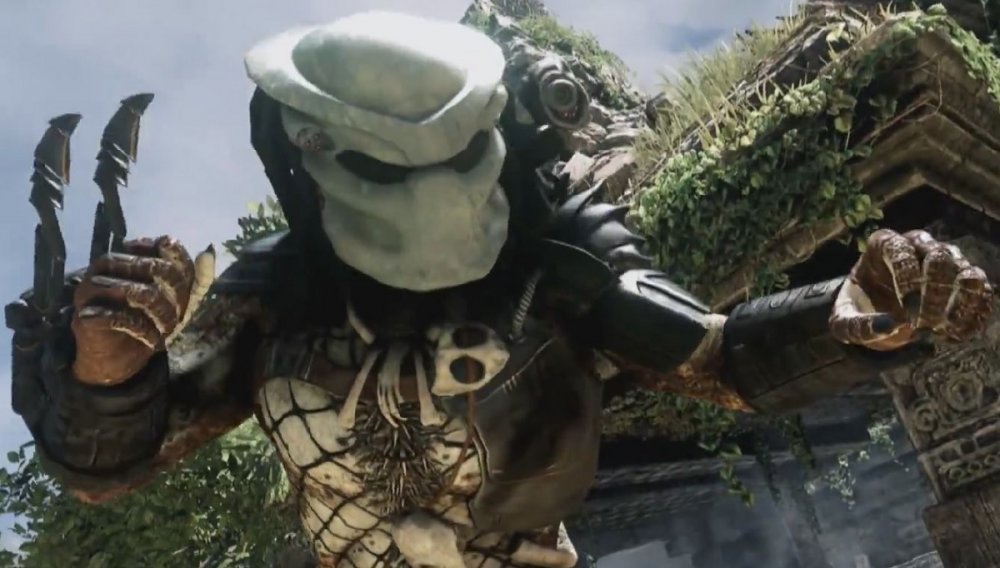 DLC for Call of Duty games has become so regular it is almost surprising when a new batch is not being leaked, rumored or released.  Call of Duty: Ghosts has continued the trend as the second DLC pack, Devastation, comes to Xbox platforms on April 3rd.  Here is a trailer to prove it.

The Devastation pack contains 4 multiplayer maps, but for co-op fans it is the Extinction saga that we are interested in.  The second act of said 6 player co-op saga is called Mayday and is part of the DLC.

Mayday introduces a couple of new alien types including a massive Kraken.  Perhaps the most exciting element is a third secret alien race (not so secret if you look at the image above), watch the trailer from around 1.55 onwards to see Mayday in action and a new foe:

Devastation is the second DLC Pack for Call of Duty®: Ghosts. Devastation brings four small to medium-sized Multiplayer maps: Ruins, Behemoth, Collision, and Unearthed -- which is a re-imagined version of Dome, the fan-favorite map from Call of Duty®: Modern Warfare® 3.

Devastation also includes the "Ripper," a brand new tactical 2-in-1 weapon with the unique ability to switch from SMG to AR and back on the fly, in the middle of combat.

The Extinction saga picks up with Episode 2: Mayday. Following the events of Nightfall, players board an abandoned research vessel, in search of answers. Players will face two new alien foes - Seeders, and the 100ft tall "Kraken." This exciting new chapter comes packed with new weapon mods and paths to explore

Devastation arrives first, exclusively on Xbox Live on April 3rd, with other platforms to follow.