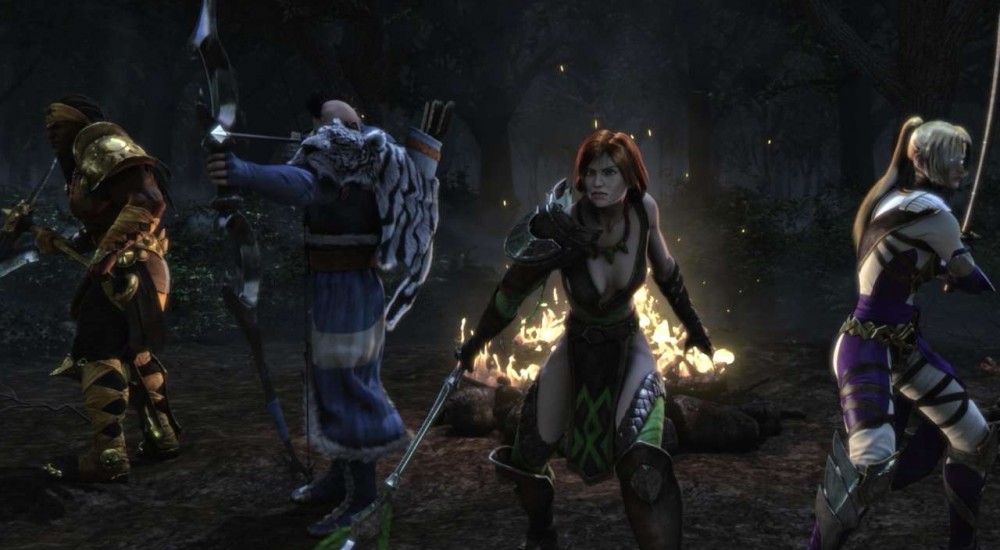 Even though Sacred 3 launches in just two week, Deep Silver has revealed yet another CGI trailer for the game. The "Fighter CGI Trailer" is meant to focus on the co-operative aspect of the game, increasing your kill counts as a mini competition between players.

At this point in the game's production, some may argue that a gameplay trailer would serve Sacred 3 better, especially since we've seen one before, but maybe that style will be reserved for a future launch trailer. Regardless, the trailer showcases the fun players can have while working together. Sure, it's great to take down enemies together, but it's also great to see who came out on top during the battle.

Along with the trailer are four new screens of different locations you'll venture to - check those out in the gallery below. Sacred 3 launches August 5 for PC, Xbox 360, and PS3 and will feature 2 player couch co-op and 4 player online co-op.