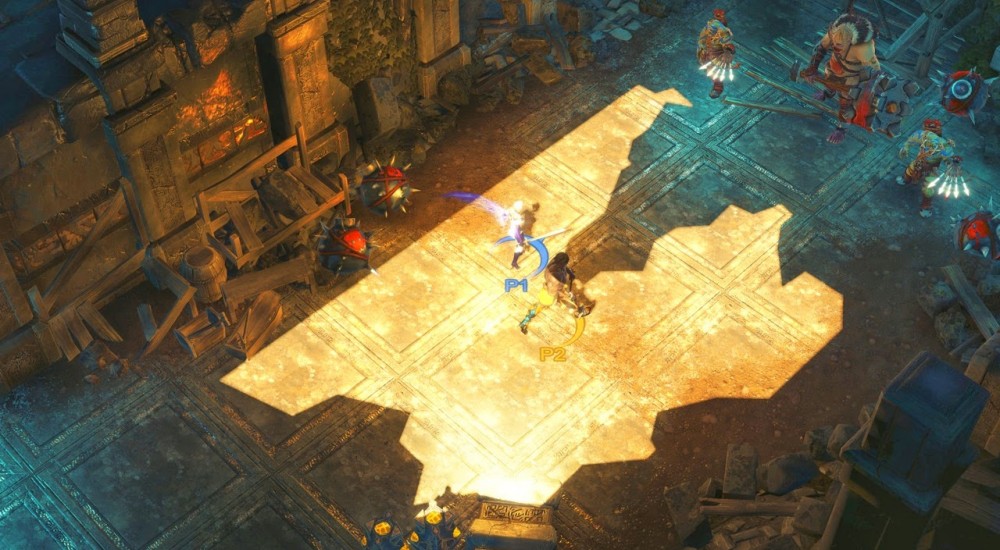 In a gameplay reveal trailer released this week, Deep Silver has announced the release date to Sacred 3. North America will be able to get their hands on Sacred 3 August 26 for Xbox 360, PlayStation 3, and PC.

Editor's note: The release date has been moved to August 5.

Sacred 2 was a fantastic co-op experience, and while we enjoyed the playable demo at PAX 2012, we've been patiently waiting for the day to get our hands on the final product. In up to four player online co-op and two player local co-op, players will work together to oppose Zane Ashen, the corrupt ruler of the Ashen Empire. Sacred 3 features familiar locations, such as Castle Braverock, and promises a new vibrant world as well.

Bringing back familiar characters such as the Seraphim, Ancarian, Khukuhru, and Safiri, Sacred 3 also introduces a new character class, the dark assassins known as the Malakhim. All the characters have their own skills and combat styles, so players can combine with their personal preferences to own to cooperative experience.

Sacred 3 is  available for pre order, and is currently listed at $50 on Amazon.