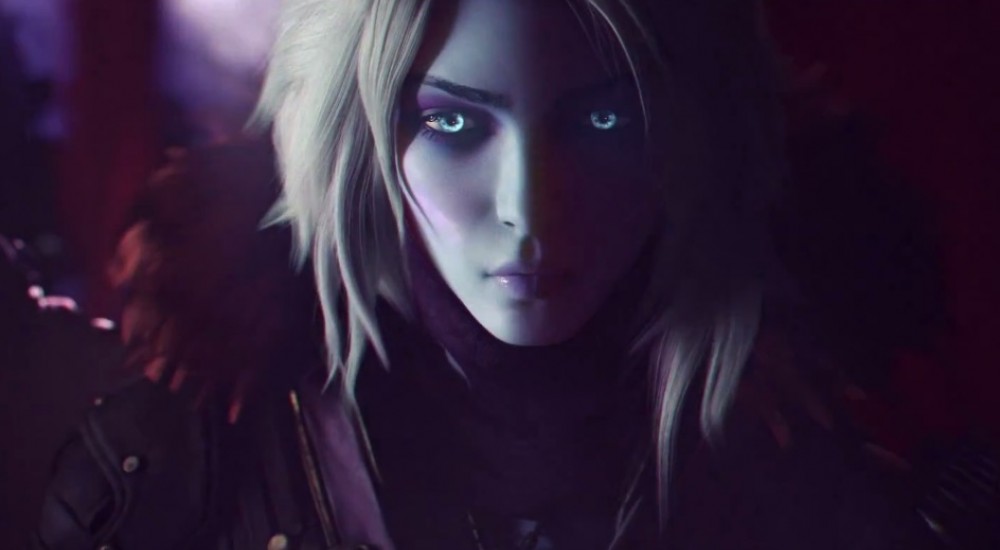 Hey, look, Destiny news! Remember Destiny? You know, one of the "winners" of the recycled crap party that was last year's holiday release line up? I sure do. I put over 100 billion hours into that game, and I'd like all but about 20 of them back. Oh, well. Destiny was, and I'm sure will once again be, my digital drug of choice.

The second expansion of Bungie/Activision's "never finished" project is set to launch on May 19th. Titled "House of Wolves," this follow up to the lackluster "Dark Below" promises to:

Expand your Destiny adventure with a wealth of weapons, armor, and gear to earn in new story missions, three new competitive multiplayer maps, and a new cooperative Strike. Expansion II introduces a new competitive elimination mode in the Crucible and an all-new arena activity – The Prison of Elders. The Reef is open. Join the Awoken and hunt down the Fallen rising against us.

Wow. That's vague. At least we have a sweet announcement trailer to shower us with new details of the coming expansion. Prepare yourself!

I hope Bungie doesn't intend to drag out announcing the details over the next 36 days in tiny, little, how-the-hell-am-I-supposed-to-hit-a-decent-word-count-with-this-sliver-of-information increments. Damn. They are. Well, it looks like we can expect more "information" on April 22nd, 29th, May 6th, and 8th. I'm expecting weapon info, screen shots, a trailer with actual gameplay, and something about the soul-crushing fromagère of a raid boss. Fingers crossed for a DayGlo giant Dreg named "House" who throws space wolves at you. I can dream, can't I?