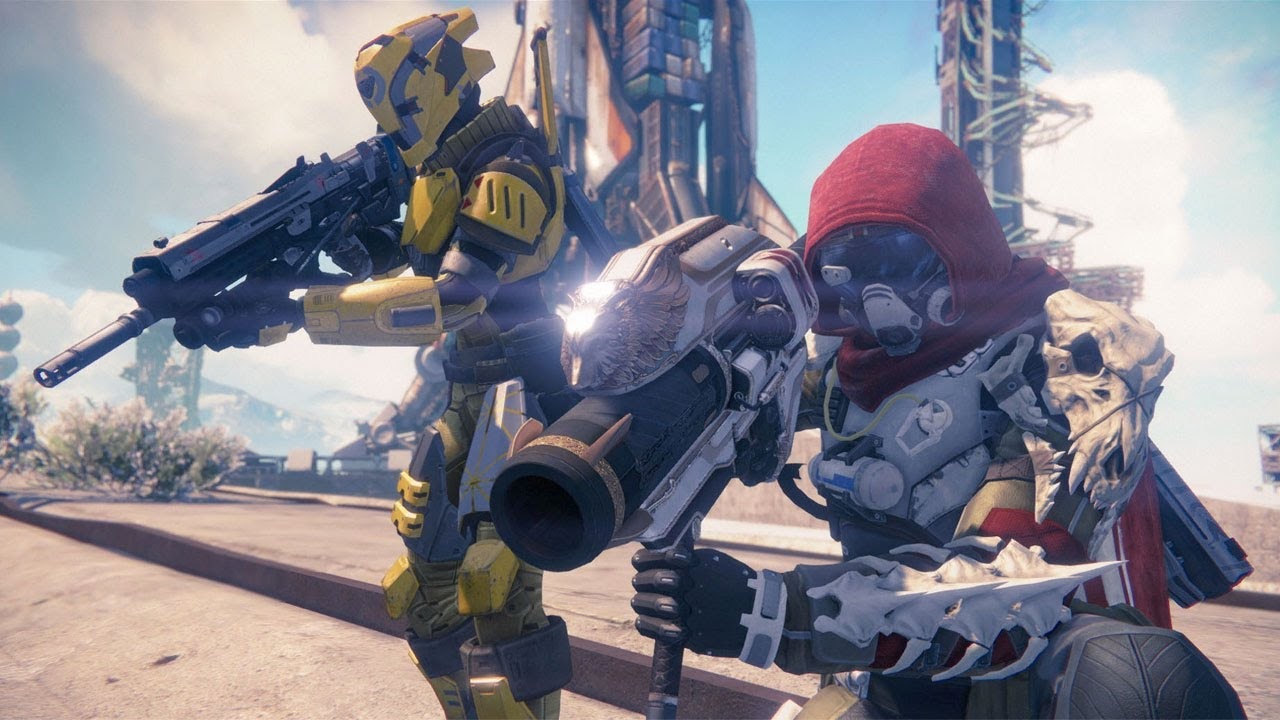 September 9th 2014 seemed so far away once, but it is now just around the corner.  This day will see the launch of one of the most exciting games of the year; Bungie's Destiny.  To celebrate the upcoming release, Bungie have revealed a new launch trailer for the game.

If the recent popularity of the Destiny Beta is anything to go by the 3 player co-op shooter may just be a big seller.  As well as 3 player co-op fireteams, the game also offers larger 6 player co-op events.  No matter how many players you decide to ally with, the game looks like it will be great fun:

There are enemies out here you would not believe, but they’ve never seen anything like you. It doesn’t matter who you were, only what you will become.

Destiny is out on September 9th on PS3, PS4, Xbox 360 and One - so choose the platform that has the most co-op friends on it!