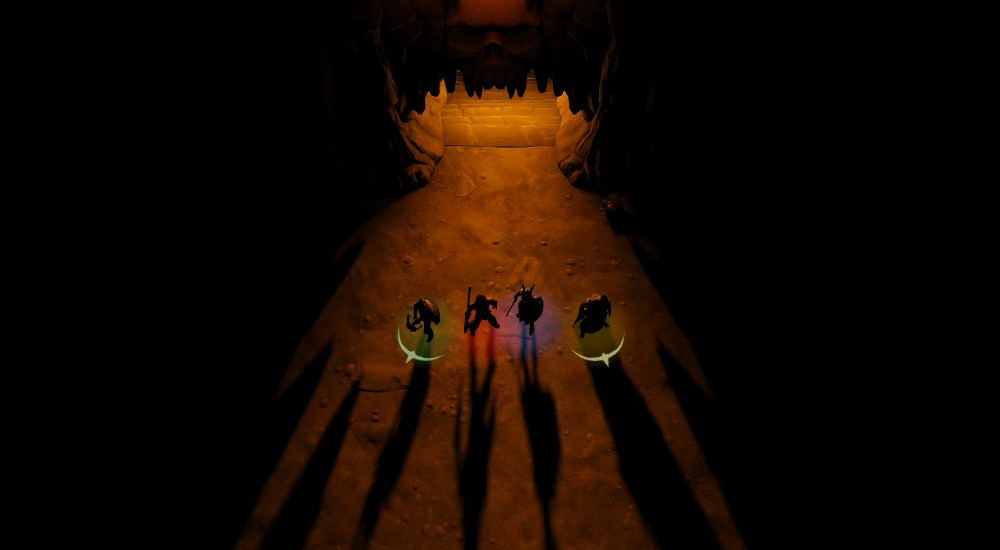 The Warrior, Wizard, Valkyrie and Elf will have to wait a few more weeks before making their 2014 debut. The modernized reboot of the classic co-op monster killer Gauntlet has been pushed back to a September 23rd release date, adding about three weeks to the original date. Don't worry, though, we'll get a robe made out of dead imps as a consolation prize.

Magicka developer Arrowhead Game Studios is behind the wheel of Gauntlet 2014, and the team has assured everyone that it will remain faithful to the original. All four character classes are making a comeback, as is four player co-op, which was pretty much the entire reason we played Gauntlet in the first place. That, and our insatiable urge to pick up and eat food that's just sitting on the floor. Ghosts, grunts and demons aren't gonna eat that chicken, so we might as well, since we need food badly and all.

The delay is reportedly to "fine-tune details in order to bring gamers an even more robust multiplayer experience". To make the wait a little more bearable, Arrowhead will be handing out a special in-game bonus item called The Spawn of Kerthull. It's made of dead imps who are themselves children of the greater demon Kerthull. Bet you can't wait to put on that wizard robe and hat, can you?

Pre-orders for Gauntlet are currently open on Steam, offering bonus items in the form of Azkog the Demon Slayer Weapon, Reaper's Visage Helm, and a digital comic that delves into the origins of Gauntlet's main villain. Gauntlet is also scheduled to add full SteamOS and Steam Machine support sometime in 2015.