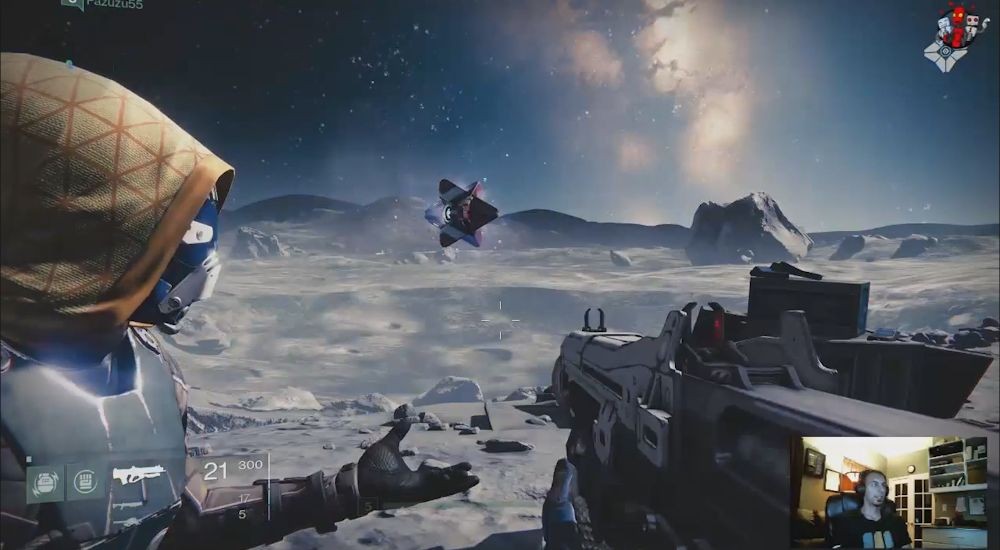 Activision likes to throw big numbers around when its franchises do well, see Call of Duty for reference. One day after their 10 year investment launched, we've found out some preliminary sales numbers. According to Activision, Destiny has sold over $500 million dollars worth of "Destiny" on launch day, "making the game the biggest new video game franchise launch in history. "

While that doesn't tell us how many copies were actually sold, if you take an average cost of about $85 a copy (averaging out special editions, etc) - you're sitting at over five million copies sold. Not a bad haul. What other title does Destiny now hold? "Destiny is the Highest-Selling Day One Digital Console Release in History" according to Activision. Of course, that's a fairly new concept.

We played quite a bit of Destiny last night on PS4, streaming almost four hours of the early game including the first footage on the moon. Take a look at some of the highlights and a few of the better missions we played below. Sadly the Devil's Layer strike mission still feels a bit too long in the tooth because of bullet sponge "bosses." We much prefer to see more missions like "The World's Grave" and "The Sword of Crota."