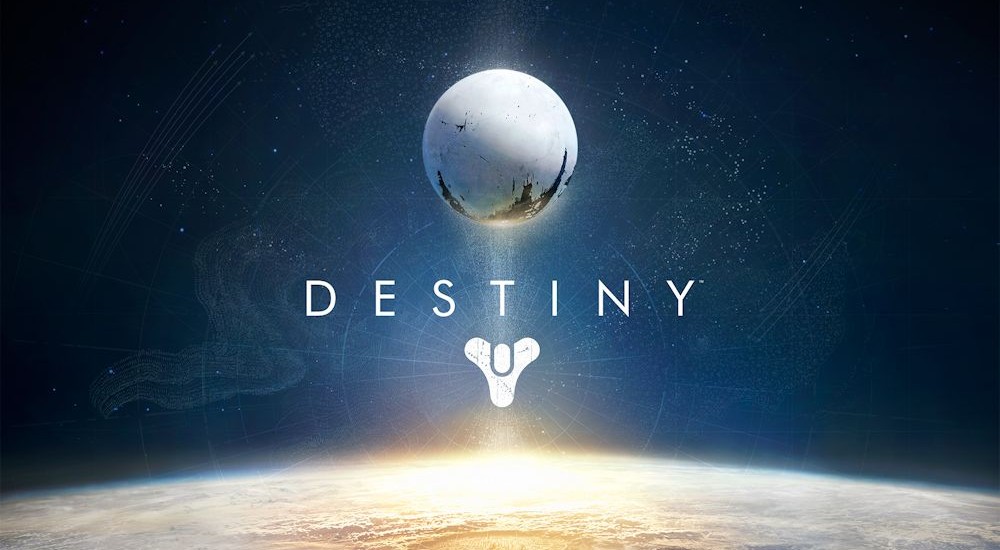 How's this for a nice Hump Day surprise? For all of you on the sideline thinking?about Destiny and spending the entire launch day watching Twitch streams, you now have an extra 17% off (that's $10) incentive to buy Destiny:

Buy.com (now Rakuten.com) has the PlayStation 4 and Xbox One versions on sale at their eBay storefront, with limited quantities as reported by an eBay email. There are 350 units of Destiny on PS4 for sale, while the Xbox One nets 500 units. Personally, we think Buy.com should have gone with more PS4 units, given the sales volume of the platform vs. their arch-rival. Thus far, reported sales on Destiny seem to confirm that.

As of writing, about 90 units of Destiny has been sold on the PS4 within the hour, whereas the Xbox One version clocks in at 60. With the current sale rate and the view count, we suspect Destiny for the PS4 will sell out within the next 3 hours, whereas the Xbox will take the rest of the day - about 8 hours.

Shipping is free and qualifies for the eBay "Fast N' Free" method, with estimated delivery on or before Tuesday of next week (at least with our zip code). Your best bet is to plug in your zip code to see when it'll arrive. Also your call if $10 savings is worth the further wait. ;)

Sales tax is only charged to residents of CA, CT, IL, MA, MN, MO, NY, TN, and WA, making the deal even more appealing for those living elsewhere. Actual percentages are listed here.