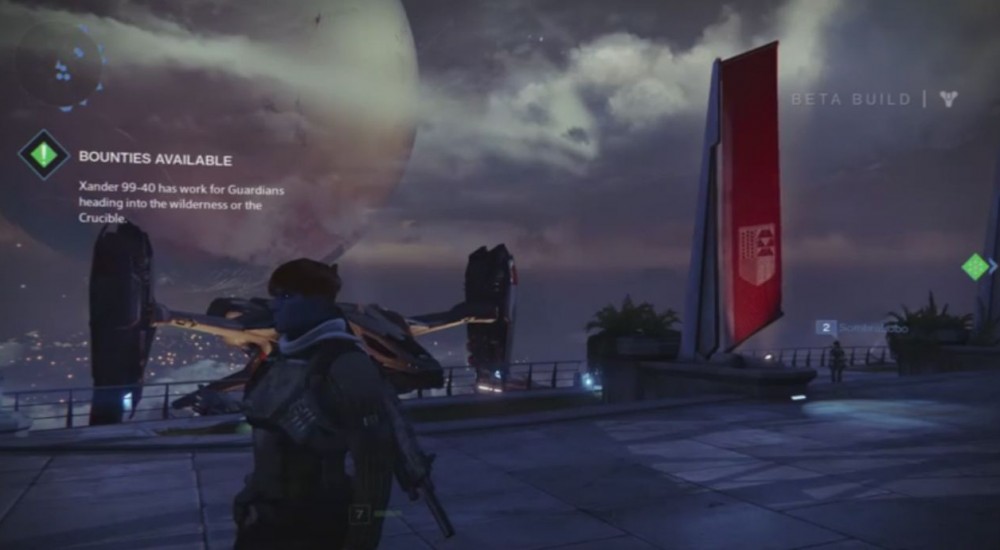 While PlayStation 3 and 4 owners have been enjoying Destiny for almost a full week now, Xbox 360 and One owners have been sitting on the sidelines moping. MOPE NO MOAR! Destiny is now available on the Xbox 360 and Xbox One provided you pre-ordered or found one of those super secret codes to unlock it. So hop on and enjoy, because the beta ends for everyone this Sunday.

If you're waiting for the gigantic download to hit your console, you can watch this video replay of a stream we did last night showcasing some open world co-op gameplay as well as the beta's only strike mission - "The Devil's Lair"

Many devils were harmed in the making of this video.