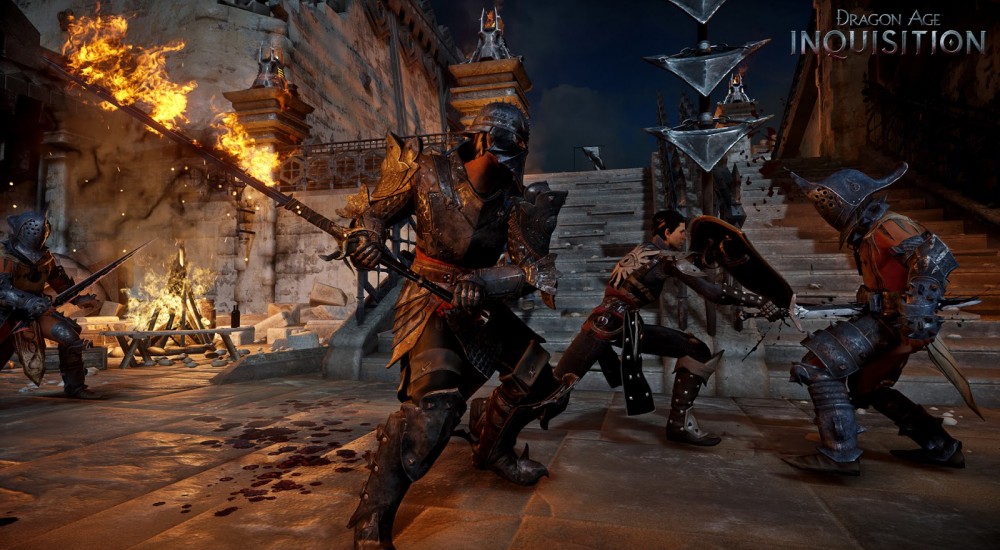 As with most longterm gamers who have begun to make games themselves, the Dev team of Dragon Age: Inquisition wants you to know where their priorities lie. The first multiplayer Dragon Age has been designed with the PC at the center, with current gen and previous gen taking second stage. The classic strategy-combat of Origins felt right at home with a mouse and keyboard, which I vastly preferred over utilizing a controller.

Here's what they have to say about their decision to build their game largely around the PC market.

It's hard to imagine having someone tell the DA team that Frostbite 3 couldn't include quadrupeds. I mean, the game is called Dragon Age. It would have been false advertising to not include any dragons.

Quite a while through the previous generation (speaking of the Xbox 360 and the PS3, of course), the PC was home to some MMOs, a few RTS games, and a litany of nigh unplayable ports. Devs spent the vast majority of their time building games for the two main platforms (the Wii being its own adorable mutant self), and included a PC version as an afterthought.

The rise, and vast improvement, of digital services like Steam and Origin have resulted in a thriving marketplace on the platform. Combined with these digital games being easily accessed (and routinely having their prices slashed to an absurd amount), more and more players are finding themselves equipped with robust catalogs of titles both modern and classic. Today, with more raw power than either of the two recently released consoles, the highly upgradable PC usually boasts the best looking and most complete version of any multi-platform game.