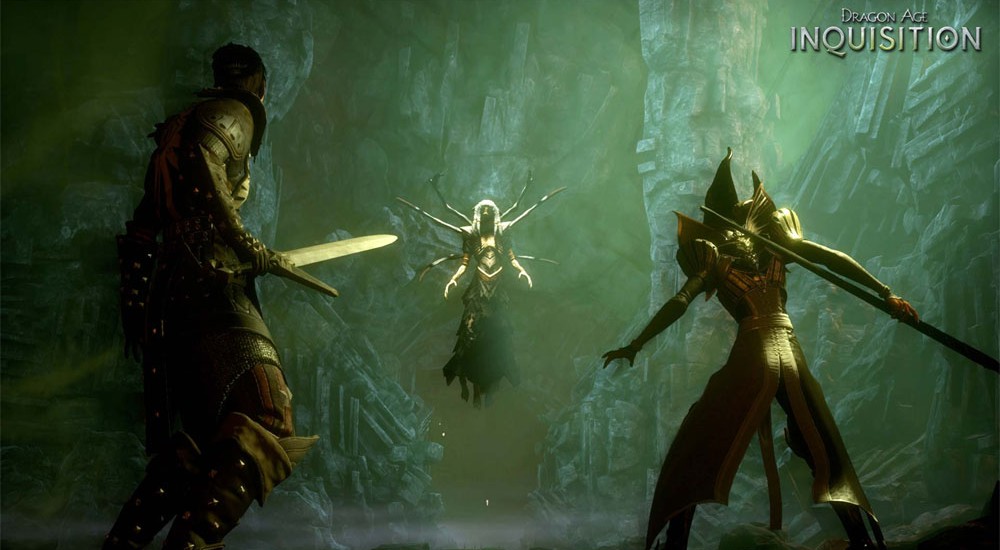 So you're excited about the relatively recently announced 4-player co-op mode of upcoming Dragon Age: Inquisition. You're more than ready to burn some demons and stab some trolls, but a question has been haunting you: will your PC be able to run the game? Well, wonder no more. All has been revealed.

Today Bioware enlightened the masses about the PC system requirements for its third installment in the Dragon Age series. As is the norm for this kind of thing, both the required and recommended system specs are detailed:

The recommended system specs are pretty hefty stuff. So if you're thinking about getting Dragon Age: Inquisition on PC, make sure that you at least meet the minimum system reqs, but likely you'll want something higher due to the pretty large jump between minimum and recommended specs.

Dragon Age: Inquisition is due out November 18th on PC, Xbox One, Xbox 360, PS4, and PS3. It will have a special 4-player online co-op mode completely separated from the single-player portion of the game.