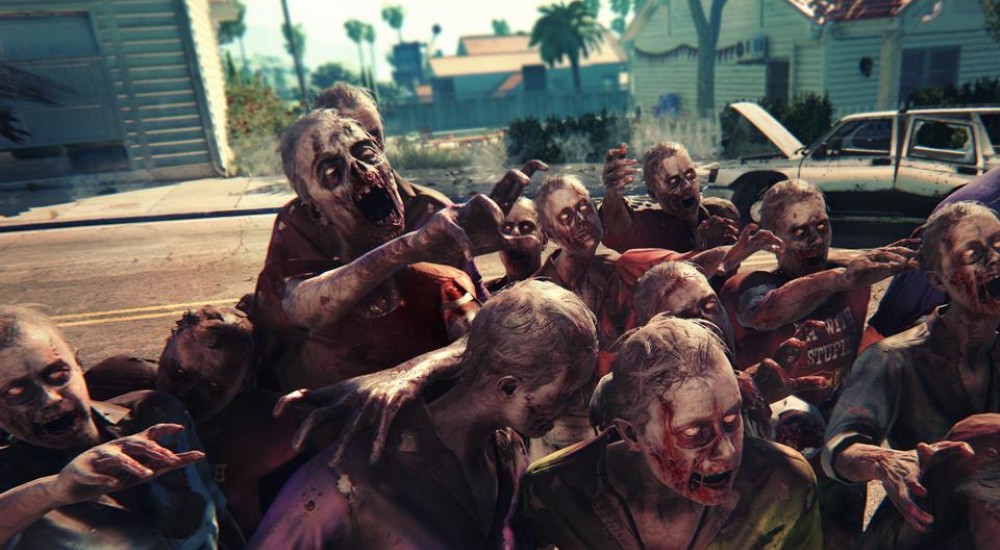 The most surprising thing about Dead Island 2 isn't the scenic Californian setting, or the up-beat soundtrack, or even the wacky tone in contrast to the first game's solemn feel. Learning DI2 features eight player co-op, though? That's pretty weird. I don't know even one other person that would willingly vault into a zombie-infested sector of the West Coast, let alone seven.

In a recent interview with VG24/7, Isaac Ashdown, senior gameplay producer, let it be known that Dead Island 2 was built with co-op at the core. "One thing we really get from players of the original is how co-op play with friends was a big factor in why they stuck with it," he stated. YAGER, the dev's behind the title, grabbed onto the co-op hook and ran directly into a playground packed to the brim with shambling corpses.

“It’s co-op in that other players are there. You don’t have to join together, there’s no explicit party system or prompt.

“You can help with a quest or take down an enemy. What we’re trying to do is make it so other players are just one of many things that are going on in the world and help give it a sense of life.” Most open-world games utilize complex AI to convince us we're in a living, breathing world. At a glance these NPCs might look authentic and even partially believable, though a closer study reveals them to be nothing but numbers and equations told to follow their strict, soulless routines. Dead Island 2 jacks that formula straight sideways by tossing real folks into the mix. AI zombies might do the Undead Shuffle all day and night if left to their own  devices. But you hurl a buddy with an overactive adrenal gland and a flamethrower at 'em and you're well on your way to mastering performance art.