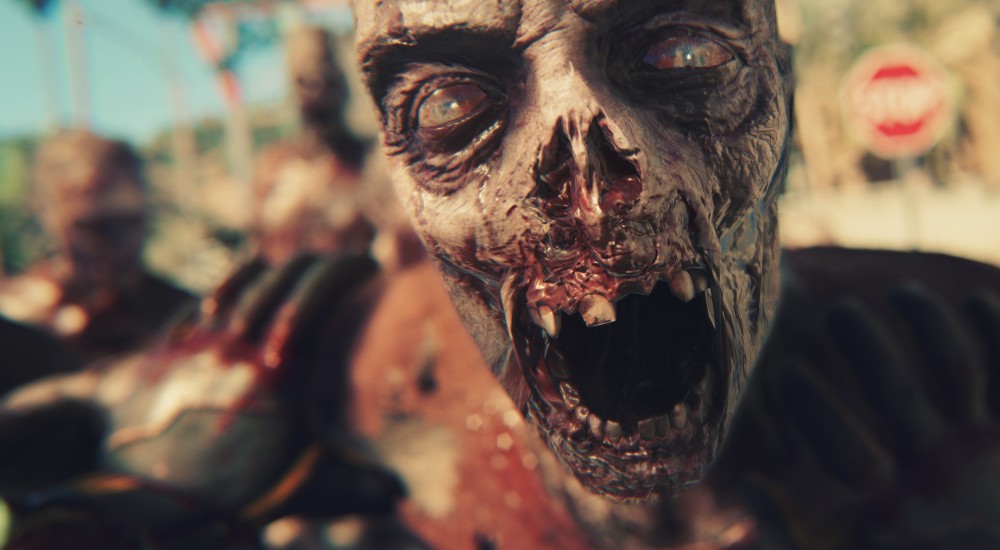 Showing off pre-alpha footage, the trailer is the official gameplay reveal of Dead Island 2, currently in development by YAGER. The game picks up a few months after the events of Dead Island and Escape from Dead Island, following the outbreak on the Banoi Islands. California is under full quarantine, and instead of trying to escape, you're just in it for the thrill.

Dead Island 2 features 8-player online co-op with multiple classes where players can chose to cooperate, compete, or ignore each other all together.

Check out our E3 eyes on demo of Dead Island 2, and stay locked to Co-Optimus for more info leading up to the game's launch in Spring 2015 for Xbox One, PS4, and PC.