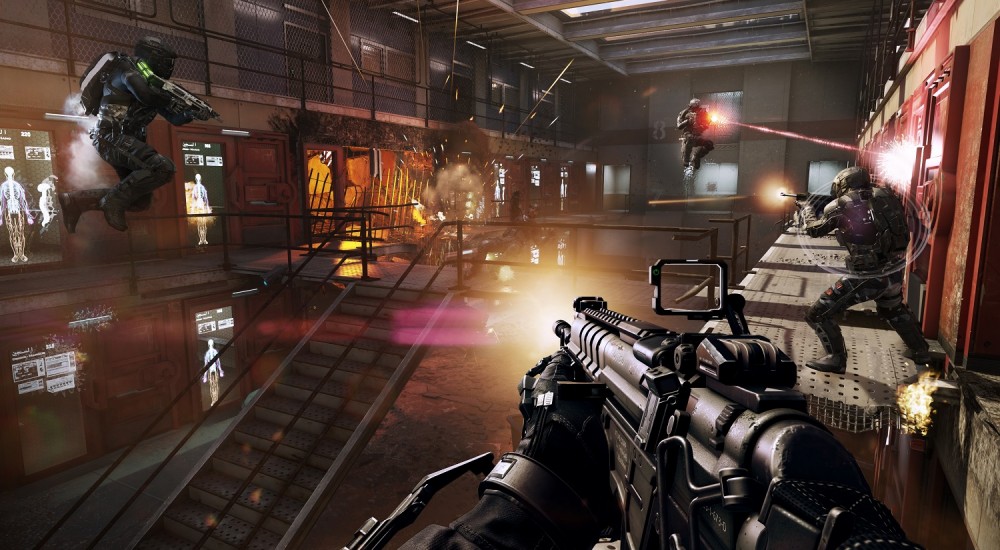 One of the most beloved parts about the Call of Duty franchise, at least for us, is the Zombies mode. For any of the games that include it, we are very thankfully that it does. Well, soon we'll be able to grab Call of Duty: Advanced Warfare's Zombies mode within the Season Pass! This Season Pass will be worth it, as it will include Zombies along with its other offerings. In a press release from GameStop, they state: "This just in, Zombies are back as part of the Call of Duty: Advanced Warfare season pass." However, they don't say which of the upcoming DLC packs includes the mode within it. For $50, players can grab four multiplayer DLC packs (all scheduled for 2015): Havoc, Supremacy, Reckoning, and Ascendance. Furthermore, early access to DLC weapons and a multiplayer map, Atlas Gorge, are also being offered in the Pass. Havoc comes out first on Xbox One with the others releasing thereafter at a unconfirmed date.

Additionally, players are able to unlock a wave of Zombies in the Exo Survival co-op mode! Give it a try and see if Zombies is something you'd be interested in playing more often.

Advanced Warfare releases tonight at midnight, so let us know in the comments how it is! And don't forget that you can upgrade from the previous gen to the next gen for free, with a few limitations.