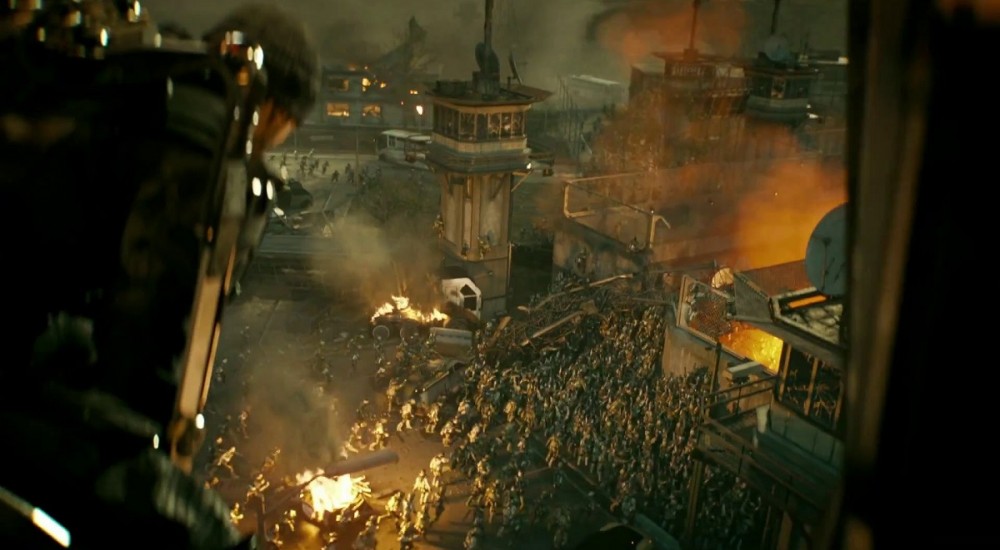 Call of Duty: Advanced Warfare will be getting a new Zombies mode, Exo Zombies, that take the fantastic co-op sub game to another level. A new teaser recently released reveals a bit of new info regarding the voice acting behind the DLC.

From the trailer, we learn that various celebrities will be brought on to voice the new survivor characters of the mode. Celebrities such as John Malkovich, Bill Paxton, Rose McGovern, and Jon Bernthal will be joining Kevin Spacey in the franchise's list of voice acting. Additionally, it looks as though the zombies, how are now mechanically enhanced by exoskeleton technology were all a part of an experiment to create the ultimate soldiers.

As of now, no word on when the Zombies mode will reach Advanced Warfare, but it is expected at the beginning of next year. The first part of Exo Zombies will be included with the Havoc DLC pack, but you can also grab the mode as part of the Advanced Warfare Season Pass (includes four DLC packs in total).